Adam Jennings is an Associate Director and joined Stan Johnson Company’s Atlanta office in 2015. He focuses on the acquisition and disposition of net-leased retail properties with a strategic focus on dispositions of automotive, quick service restaurants and convenience stores for developers and high-net-worth private investors. Jennings also has extensive lease negotiation experience with notable tenants such as McDonald’s, Advance Auto, and AT&T.

After earning his bachelor’s degree from Fresno State, Jennings was drafted in the 2006 NFL Draft by the Atlanta Falcons and spent time with the Detroit Lions and the New York Giants. During Jennings’ 5 years in the NFL, he participated in the NFL Business Entrepreneurship Program at The Wharton School at the University of Pennsylvania, and Stanford School of Business. He recently earned his master’s degree in Real Estate at Georgia State University and a master’s degree in Construction Engineering from the University of Alabama at Birmingham. 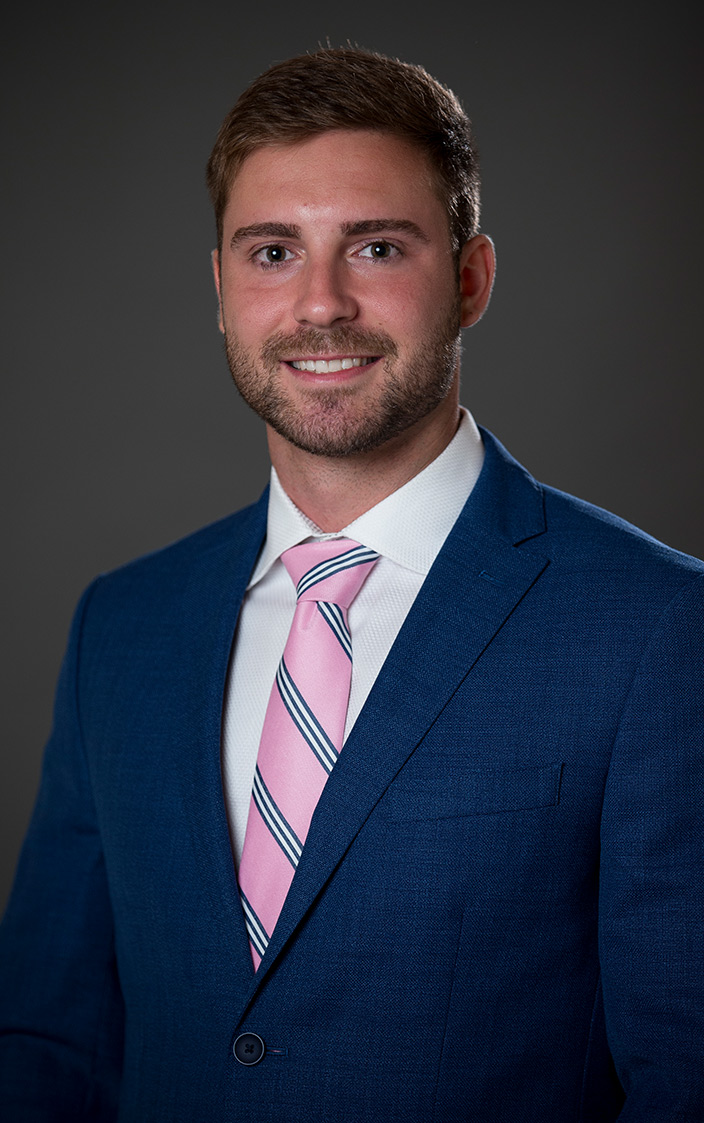 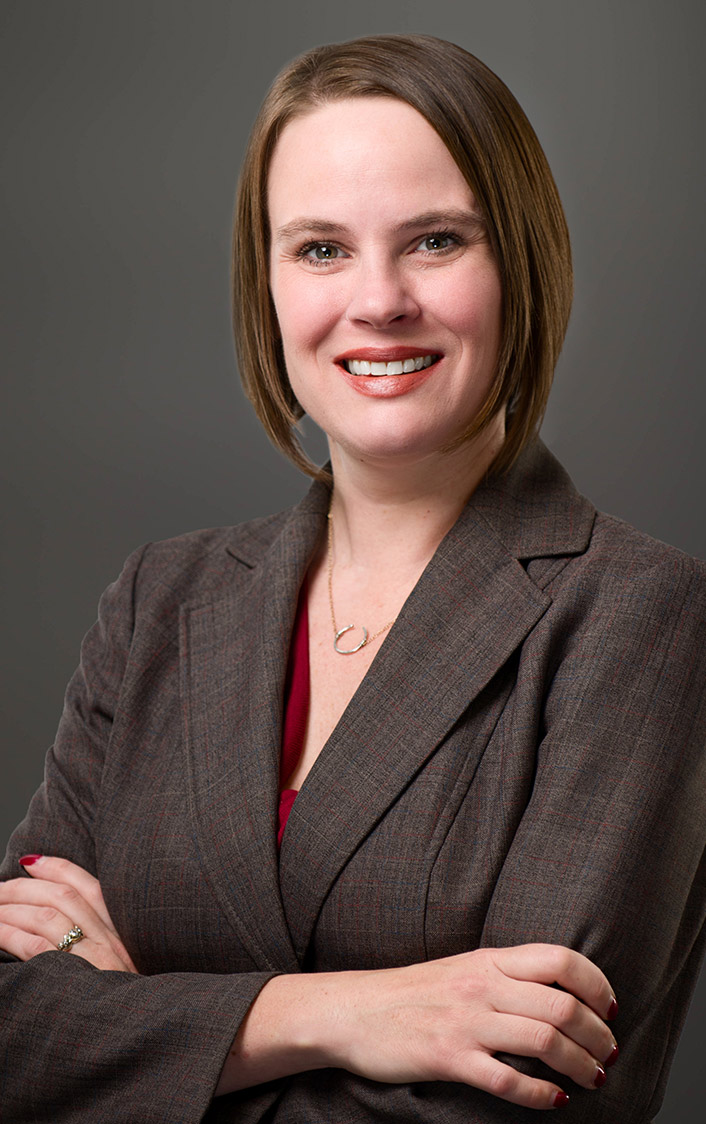