Daniel Herrold is a veteran broker at Stan Johnson Company who has served in various capacities through his tenure at the firm.

Herrold originally joined the firm in 2003, where he was part of a team that led the firm and transacted over $1.5 billion in net lease properties from 2003 to 2008. His team focused primarily on office, industrial and large portfolio transactions – focusing in the institutional quality product arena of the net lease space.

In 2008, Herrold transitioned into Sales Management as a Regional Director for the firm and opened the firm’s first Regional Office outside of Tulsa with the opening of the Houston office. The Houston office’s success in its first 18 months led to a promotion to Executive Managing Director, where he was instrumental in office launches in Chicago, Los Angeles, San Francisco & Phoenix, managing over 25 brokers and support staff.

At the end of 2012, Daniel transitioned back into the production side of the business as a Senior Director, where he drew upon his experience level as well as his strong financial and marketing skill sets. Herrold continues to be one of Stan Johnson Company’s top producers, building key developer and institutional client relationships around the country. He was named Partner in 2022. His focus is primarily on developers and institutional clients in the retail & industrial market sectors throughout the United States. 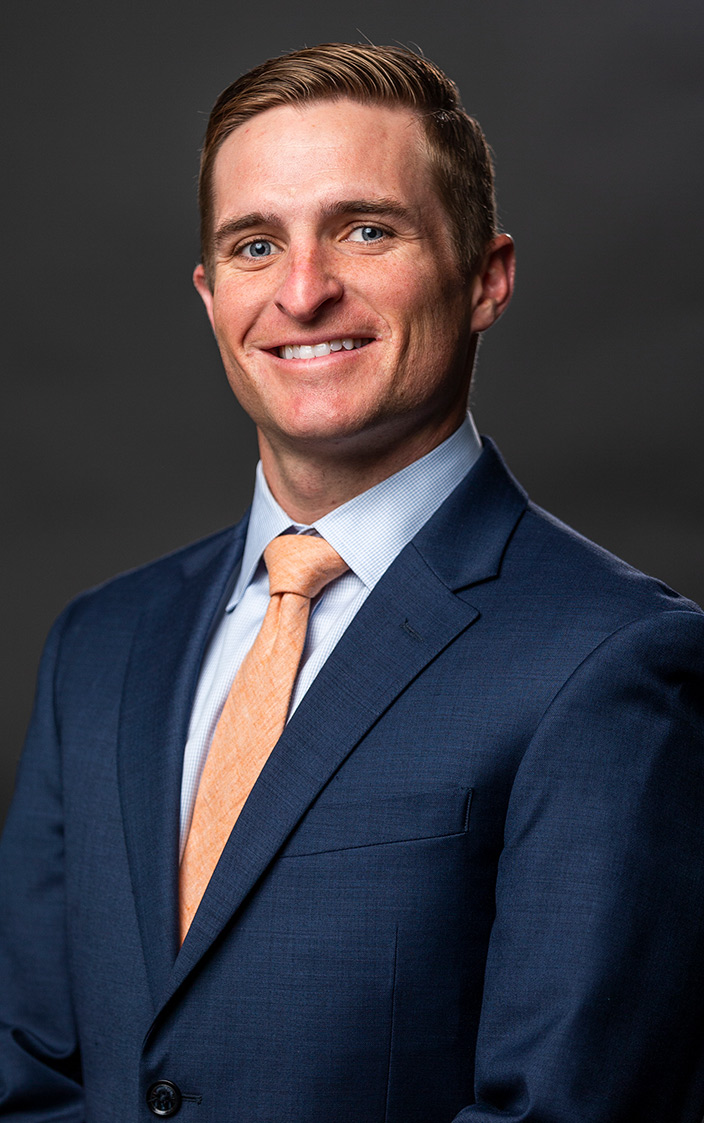