Originally published by The Real Deal

Records show the Bannockburn, Illinois-based commercial real estate investor, through an affiliate, sold the building at 22 Southwest 11th Street to 30 Sherman Ave. Realty. It was a 1031 exchange, according to a press release.

A dialysis center run by Denver-based DaVita HealthCare Partners signed a 10-year lease for the building in November 2019, according to the release. DaVita HealthCare, founded in 1979 and led by Javier Rodriguez, is the parent company of DaVita Kidney Care and DaVita Medical Group.

Alliance Consolidated, founded in 1995 and led by Ben Reinberg, invests in industrial, retail and office properties, according to its website. 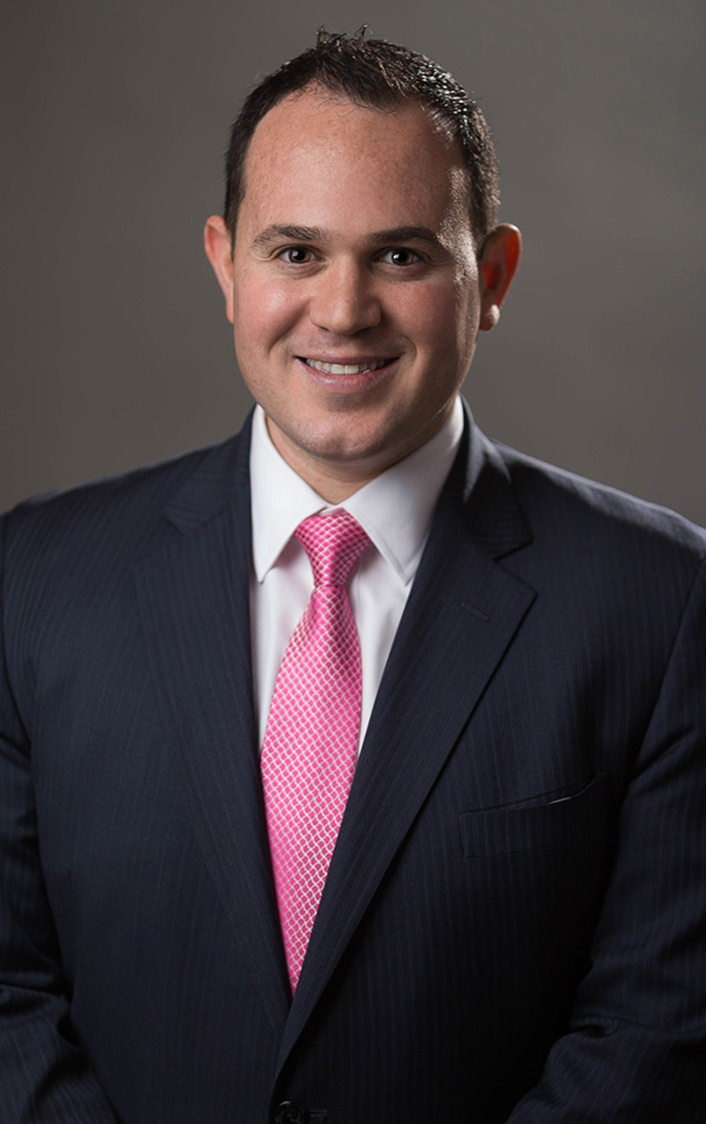