Attendees and Exhibitors Gear Up for 2018 New York Deal Making

Exhibitors are keen to get to business at ICSC’s New York Deal Making, being held Dec. 4–6 at the Jacob Javits Convention Center. The event has evolved into one of the most important yearly retail events over the past several years, they say. With about 10,000 attendees and 530 exhibitors, the New York show is smaller than RECon, in Las Vegas, but it has nonetheless outgrown its status as a regional convention and taken on national and international importance.

The event has evolved into one of the most important yearly retail events over the past several years, they say. With about 10,000 attendees and 530 exhibitors, the New York show is smaller than RECon, in Las Vegas, but it has nonetheless outgrown its status as a regional convention and taken on national and international importance.

“The New York show offers the best of both worlds,” said John Rotunno, a New York City–based associate director with net-lease brokerage Stan Johnson Co. “You can meet a number of the same national commercial real estate groups [that attend RECon], but it offers a large presence of Northeast-based real estate professionals as well.” Like other exhibitors this year, Rotunno is looking forward to starting new relationships as well as maintaining existing ones. He is also interested in gauging the way investors perceive the current market and learning about their plans for 2019.

Similarly, Eliot Fierberg, vice president of retail with Denver-based investment firm Black Creek Group, says he wants to survey brokers and sellers on where they think the market is headed over the next six to 12 months. He also expects to meet with existing tenants to discuss their needs and goals. Like many exhibitors, he says he has seen the convention change greatly since he first attended 20 years ago. “The ICSC New York show gives us the opportunity to accomplish a number of items during a short period,” Fierberg said. “This year I have meetings with brokers and tenants from four different states, whereas in the past, this would not have been the case.”

For Birmingham, Ala.-based Bayer Properties, the New York show presents an opportunity to pursue a handful of goals, says Libby Lassiter, the firm's executive vice president of leasing and development. While the leasing team meets with retailers to drive more business, Lassiter meets with Bayer investment executives and with the firm's partners and clients to talk about the future. The conference is also a good time to discuss talent and compensation trends with peers and to check out the latest technology for use throughout the enterprise, she says.

Last but not least, the developer is holding its fourth annual Cocktails and Conversations event, Lassiter says. “This affords us the opportunity to connect with a pretty large group of attendees in a more informal and festive setting." The New York meeting attracts the Who’s Who of retail players, according to Mike James, executive chairman of James Capital Advisors, a net-lease retail and multifamily brokerage based in Los Angeles. “Our firm has doubled market share year over year, and much of that growth originates from New York–based customers,” James said. “We find the conference to be our net-lease division’s most significant retail conference of the year.”

Mark Toro, managing partner of Atlanta-based North American Properties, is looking to finalize deals and to lay the groundwork on additional ones for the company’s $3.5 billion mixed-use development pipeline, which includes Colony Square, in Atlanta; Revel, in Duluth, Ga.; and Riverton, in Sayreville, N.J. The developer is targeting a broad range of users for the experiential mixed-use projects it says can serve as a community’s “living room.” This is the next-generation retail format, Toro says. “So many retailers, restaurateurs and entertainment operators will not set foot in a regional mall, but we’re finding that they’re still anxious to expand,” he said. “Digitally native brands entering the brick-and-mortar space are clearly on our list too.”

Count Altitude Trampoline Park among the expansion-minded tenants. The Woodmont Co., master broker for that 35,000-square-foot concept, considers the show the best place to advance Altitude’s aggressive growth plans, by finishing deals in progress this year and by kicking off next year's deal making. “There is nothing more exciting that can be brought to a show than a rapidly expanding big-box tenant,” said John Day, a senior vice president at Fort Worth, Texas–based Woodmont.

With a current emphasis on redeveloping closed or soon-to-be closed department stores, Chattanooga, Tenn.–based CBL Properties will be seeking out entertainment, food-and-beverage, value retail and some nonretail tenants at the show, according to Stephen D. Lebovitz, CEO of the REIT. In November, for example, Round1 Bowling & Amusement opened a facility in the former Macy’s location at CBL’s Jefferson Mall, in Louisville, Ky., and CBL unveiled plans to turn its Hamilton Place mall, in Chattanooga, into a town center featuring a mix of uses, including a hotel and offices. “Each one of the properties is different and market dependent,” Lebovitz said. “But there’s a lot of interest in these locations from a variety of users.”

Meanwhile, Steven Stoehrer, managing director for SVN Stora Realty, is looking forward to finding some promising prospects for his clients. “This year in particular there have been some challenges in the retail sector,” Stoehrer said. “But where we see challenges, we also see opportunities, and we have a full schedule of meetings with clients looking for those opportunities in the coming new year.” 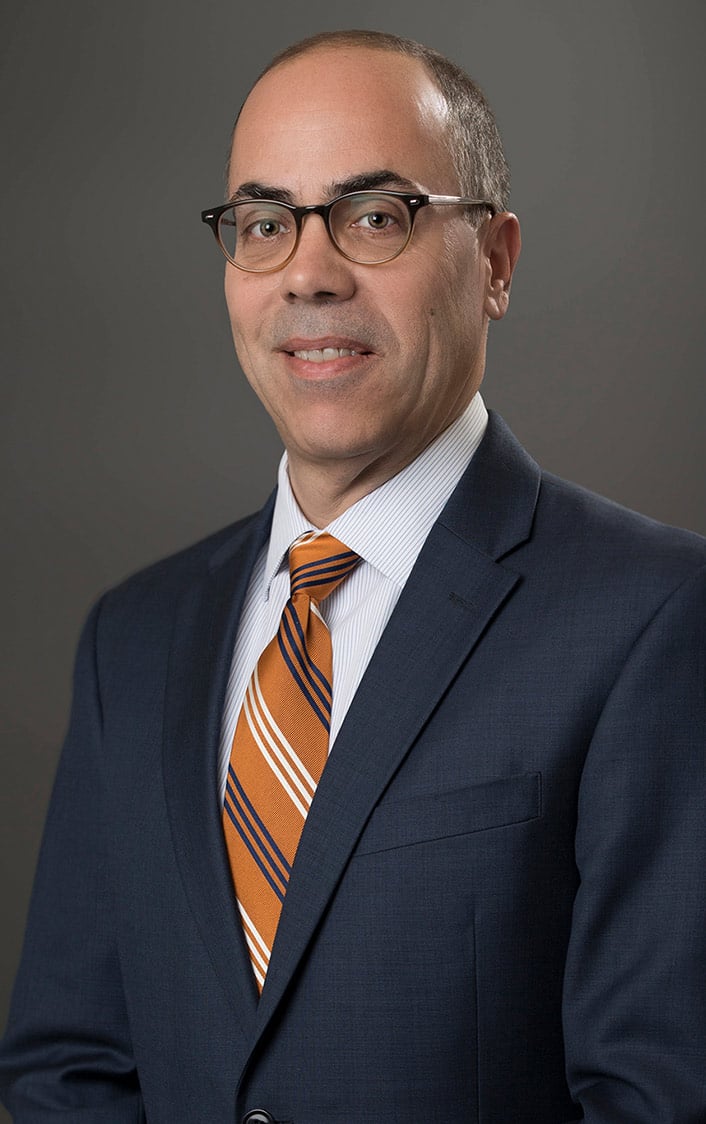