In an unusual development, one of the biggest retail real estate sales of the year has fallen through amid community opposition.

Mid-Wilshire-based CIM Group, which announced in April that it had entered into an agreement to purchase the 869,000-square-foot Baldwin Hills Crenshaw Plaza, disclosed June 14 that it was stepping back from the deal.

“CIM has concluded that the community, the Mall, and CIM are best served by us stepping aside,” the company wrote in an Instagram post.

Industry executives who attributed the collapse of the deal to a range of unique factors, differ as to how CIM’s exit may affect the mall’s future sale price.

Terms of the original deal had not been disclosed, but industry insiders had pegged the price at more than $100 million.

The center’s Macy’s Inc. and IHOP Restaurants stores were not included in the sale, but other anchor tenants, including a Cinemark USA Inc. movie theater, were part of the transaction.

CIM’s proposed purchase of the site had met with opposition from some members of the community.

Mike Matter, a Director of the Stan Johnson Company, said a company pulling out of a sale because of community opposition is not entirely uncommon, though, and it could happen more going forward.

Matter said developers may decide to pull out of a project if the profit margin is not large enough to justify a costly fight and potential project delays.

CIM’s pullout could affect the eventual sale price of the property. “It puts a dent in things, especially if you have a reputable developer come to the table and walk away because of a barrier to do their project,” Matter said. “But there’s plenty of developers and plenty of capital that want to do projects. I don’t think it will totally kill an opportunity for the current seller.”

Matter added that Baldwin Hills Crenshaw Plaza was a unique opportunity for a developer who can show community groups and local government why their plans are beneficial. 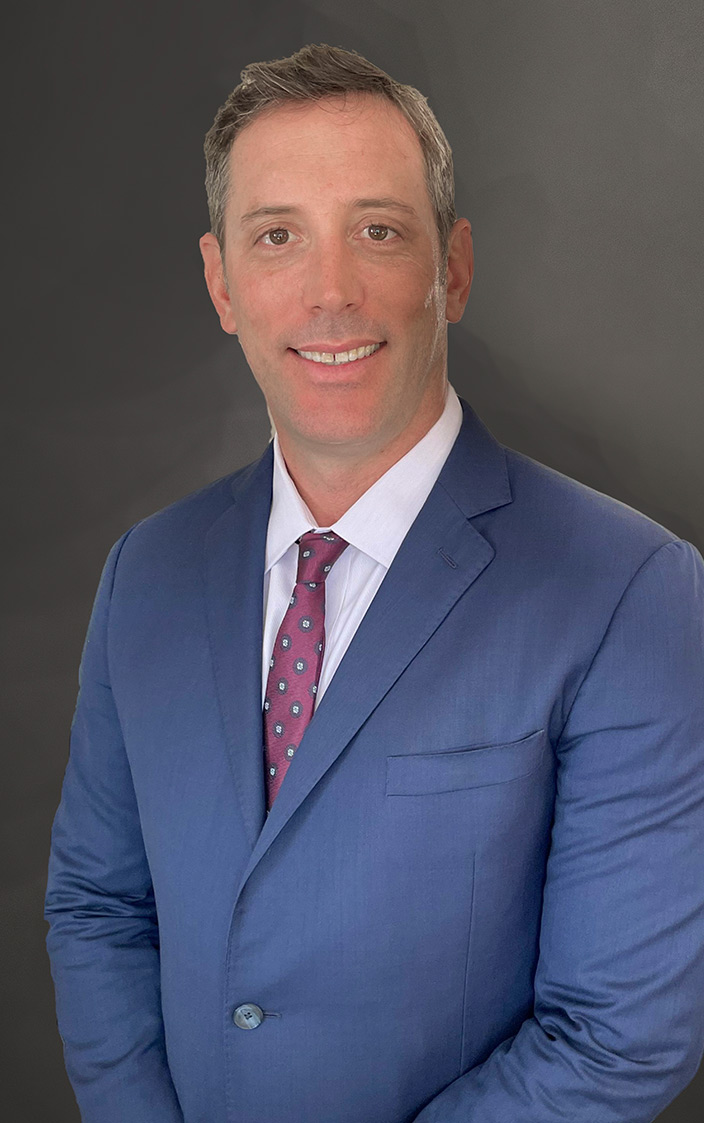