Late last year National Retail Properties and a private equity group acquired a large Arby’s franchisee. That, taken by itself, might or might not be news, but National Retail, a triple-net-lease REIT, ended up with 75 restaurants through that one deal.

“We like to acquire properties in bulk,” said Stephen Horn, chief acquisitions officer of Orlando, Fla.–based National Retail. As of the start of this year, the company owned about 2,800 properties across 48 states, many of them restaurants. “In today’s world the service industry is shining, because you don’t have to worry about the Amazon effect,” said Horn. “In addition, we find restaurant real estate most compelling, because it’s where people congregate, and the stores are located on heavily traveled corridors.”

To be sure, National Retail and similar REITs remain big buyers in the market for triple-net (in which the tenant pays the rent, the taxes and the property expenses), but there has been considerable change in the sector too. Over the past five years, this market has shifted over to largely individual investors, 1031 exchange buyers or private groups, observes Michael Sladich, a director in the Atlanta office of Stan Johnson Co. “The REITs aren’t as active players as they once were.”

Scott M. Holmes, director of Marcus & Millichap’s national retail group, contends that REITs are now net sellers, not net buyers. As for the 1031 exchange investors, restaurants are a good purchase for them because the eatery experience is tough to duplicate online and is also fairly easy to understand — though demographic and economic factors are at play here too. “The institutions are not the big buyers they used to be,” said Holmes. “It is mostly mom-and-pops and private capital. And a lot of this is baby-boomer-driven. 1031 investors owned management-intensive properties for decades but now want fewer headaches. Over half of 1031 buyers are coming out of apartments. Secondly, as a result of tax-law changes in 2017, where you invest is important: Investors are focusing less on such states as California and New York and more on income-tax-free states, such as Florida and Texas.”

There has also been a change in the types of restaurants that are most desirable. McDonald’s has always been the standard in the industry, bringing the lowest cap rate. But Sladich has sold an Atlanta-area Krystal restaurant at a mid-5-percent cap rate, which was strong for that Southeastern chain. When a wave of quick-serve hamburger concepts such as Five Guys and Smashburger washed through the industry this past decade, not much changed, because many of those were in-line players. McDonald’s does continue to be a highly desirable acquisition, but now it has some company at the top of heap: Chick-fil-A. At this point, these are the two with the lowest cap rates, though the latter may have begun to go a bit lower, according to Sladich. “McDonald’s will trade in the low-4-percent range, but Chick-fil-A has surpassed McDonald’s as being the lowest benchmark,” he said. “Some Chick-fil-A [units] have traded into the 3 percent range.”

In different locations, however, restaurant concepts will sell off differently. “In California, In-N-Out Burger is usually in the most demand, and then McDonald’s and Chick-fil-A,” said Andrew Bogardus, San Francisco–based executive director of the Cushman & Wakefield net-lease group. “Chick-fil-A has been slowly opening locations in California. Across the country, the chain will command cap rates in the 4 percent to 4.75 percent range, whereas McDonald’s will be in the 4 percent to 5 percent range. But in California both can be in the sub-4-percent range. In-N-Out Burger [restaurants] rarely come available for sale, since they want to own locations. When they do come available for sale, the cap rates are low: We just closed an In-N-Out Burger ground lease in northern California [at] well below a 4 percent cap rate.”

The next tier up comprises the quick-serve restaurants that come with a corporate guarantee, such as Del Taco, IHOP and Jack in the Box, Bogardus notes, while others, such as Burger King, El Pollo Loco, Sonic and Wendy’s, are often franchisee-owned, and that is where the credit resides. The issue with the low-cap-rate restaurants is that a typical 4 to 5 percent cap rate is too low a return for the big REITs, so the buyers will be mostly 1031 exchange buyers — though the REITs will buy low-cap-rate restaurants as part of a large-portfolio deal, Bogardus asserts. “A REIT has to pay out a dividend, so it has to buy properties at a higher return than what it puts out as a dividend,” he said.

“Chick-fil-A may be the diamond in the triple-net restaurants, but the cap rates are too low, and we don’t play in that universe,” said Horn. “Once you get below 6 percent cap rate, it’s not attractive to us, mostly because the risk-adjusted return is not that attractive.” In the fast-food world, Horn likes some of the Yum Brands eateries, among them Taco Bell, which boasts a wide network of franchisees that could own as many as 100 units. In 2015 Frisch’s was taken private in a $175 million transaction, and National Retail was part of that deal; now Frisch’s is one of National Retail’s largest individual brand holdings.

Chick-fil-A is the hottest thing, as are a lot of chicken concepts, notes Kevin Mansour, San Diego–based first vice president of investments with Marcus & Millichap. “Chicken quick-serve is the most active in terms of growth,” said Mansour. “Raising Cane’s Chicken Fingers is another chain we are doing a lot of. The company is expanding westward, and some of their sites are performing at extreme levels of success, well beyond what they were expecting. Raising Cane’s cap rates are close to [those of] Chick-fil-A.”

Other expanding chicken concepts include Bojangles’, Golden Chick and PDQ. “We sold a Bojangles’ about a year ago with a mid-5-percent cap rate, and that’s where these deals are still trading,” said Sladich.

Mansour observes another phenomenon: He recently sold two Chick-fil-A units, one in San Diego and the other in Texas, both of which went at a 3.5 percent cap rate. An In-N-Out Burger, which sells at 3.5 percent in California, sold for that same rate in Dallas. “Different pricing in different states is not as wide as people expect when you are at the top of the food chain,” said Mansour.

The one concern in the triple-net restaurant world is casual dining. Part of this is endemic: These are bigger restaurants with higher price tags, so the risk is higher, which means the cap rates are higher too — about 25 to 75 basis points, depending on the tenant, according to Bogardus. Another aspect of the problem is that many older casual concepts are not doing well.

“A lot of these casual-dining brands are on life support,” said Mansour. “It’s not a real estate issue, it’s a concept issue. They didn’t adapt to the needs of today’s patrons. Investors are buying these sites as value-add and converting [them] to other uses.”

Thus, whether beauty or beast, it is all in the eye of the holder, so it seems. National Retail likes Darden Restaurants brands: LongHorn Steakhouse, Olive Garden, The Capital Grille and Yard House.

Actually, too much casual dining on the market could be part of a larger situation, some argue. “Right now the challenge facing the retail world, encompassing net-lease restaurants as well, is too many deals on the market — double from a couple of years ago,” said Sladich. “Same amount of buyers, but more deals and more competition to sell, resulting in a slight rise in cap rates.” 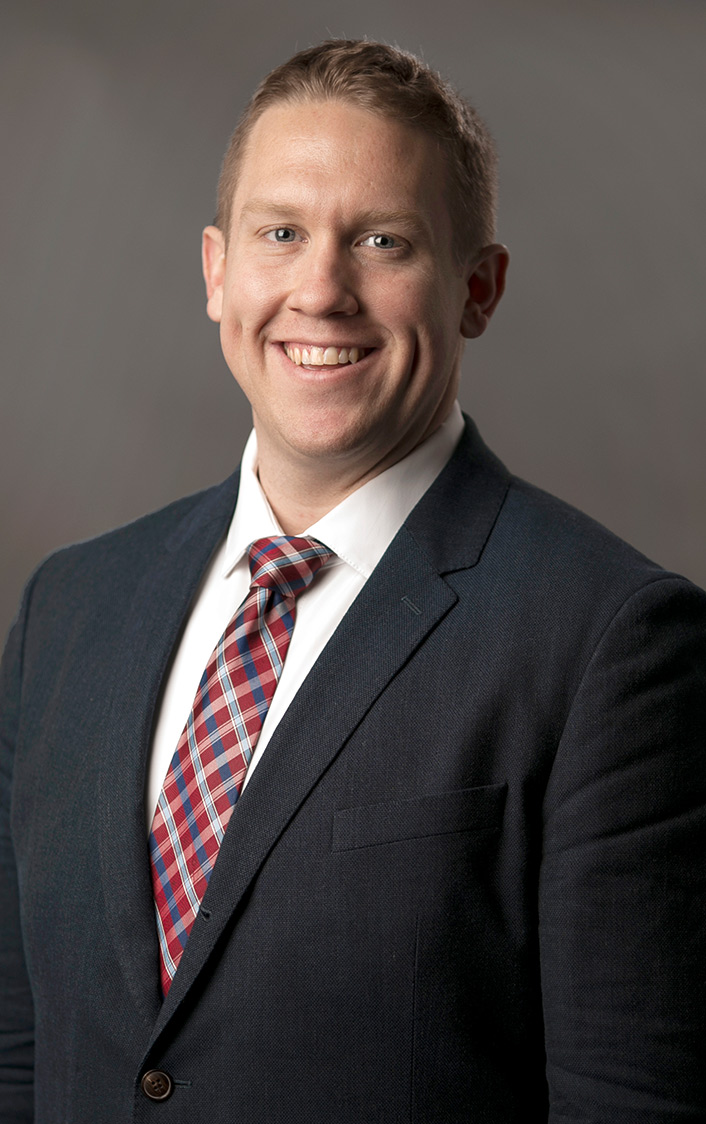