Stan Johnson Company Announces Opportunity to Acquire The Movie Studio Site Where The Current Television Production of "Yellowstone" Will Be Filmed for $11.6 Million

Stan Johnson Company, one of commercial real estate’s leading investment sales brokerage firms, announced the offering of a movie studio site near Missoula, Montana where future episodes of the hit show “Yellowstone” will be filmed. The picturesque grounds include more than 100 acres of developable land located at 8129 Cowboy Trail in Milltown, Montana. Jimmy Ullrich and Michael J. Macchia of Stan Johnson Company, in association with Mark Twite of Twite Realty Corporation, are listing the property, which has been described as a once-in-a-lifetime investment opportunity, for $11.6 million.

“We’re excited to announce this incredibly unique listing opportunity,” said Ullrich, Director in Stan Johnson Company’s New York office. “The current owner spent most of his life in Los Angeles and witnessed the tremendous value creation caused by the film industry. He acquired the Montana site with the intent to develop an industrial park but recently realized the vision for a large-scale movie studio when the television show, ‘Yellowstone,’ toured the site and acted quickly, signing a lease within days.”

Currently, the site features one industrial soundstage building totaling 38,300 square feet, but the tenant will be developing the site into an expanded, fully operational film studio at their own cost. If fully maximized, the property could accommodate up to 1.5 million square feet of studio space and soundstages, providing incredible scale at a single location.

The site’s natural beauty includes 3,000 feet of water frontage on the famed Blackfoot River and is adjacent to a national forest that features Woody Peak, a 6,000-foot-tall mountain that provides a scenic backdrop. The site is six miles from Missoula, Montana and only 17 minutes from the Missoula International Airport, which is currently under construction to more than double the terminal size and increase flights by 60 percent, making it extremely convenient for production crews and film talent to access the site.

“The low density offered by the rural setting is attractive to the film industry in today’s environment,” added Ullrich. “As studios ramp up production, which is in very high demand with so many people at home due to COVID-19, safety during production and filming is top of mind. Additionally, the state offers a 20 to 35 percent transferable income tax credit for production companies through the Montana Media Act, incentivizing studios further.”

Hollywood film studios have been spotlighted in commercial real estate news lately with this summer’s announcement of Blackstone acquiring a 49 percent stake in three studios totaling 1.2 million square feet of production space and another 1.0 million square feet of office space, where Netflix is the largest tenant. 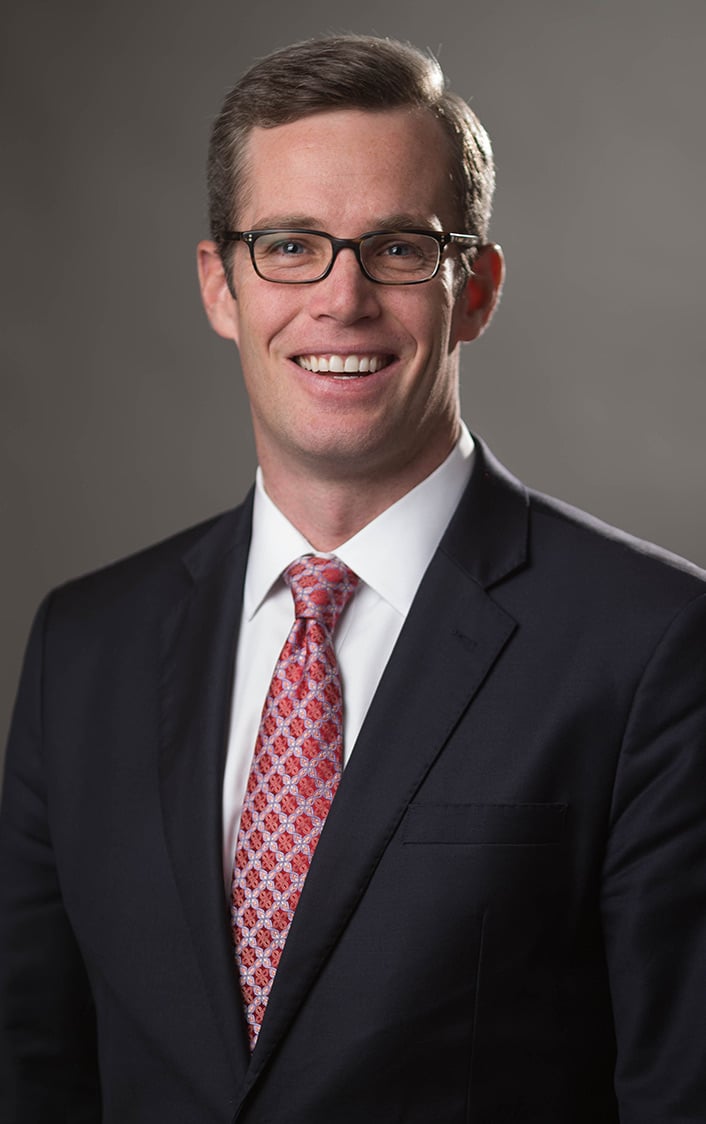 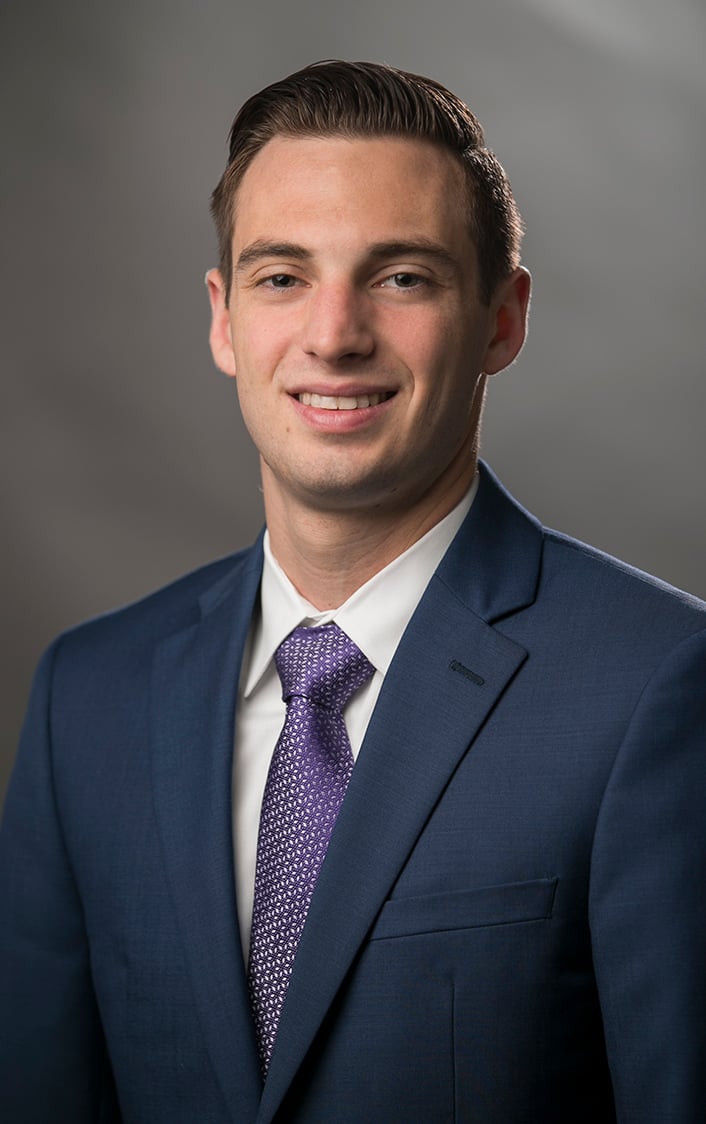