Industrial Supply Not Likely to Catch Up with Demand This Year

Any hope, faint as it might have been, that industrial supply would start to catch up with demand this year should be already dashed by now. The National Association of Realtors reported data through March 4, finding that industrial supply continues to lag demand. Namely, as of the beginning of this month, the vacancy rate fell to 4.1% from 6.8% at the close of Q4 2021. Specialized space, manufacturing and all other properties that are neither logistics nor flex space (such as telecom and data housing centers) saw availability rates decline to a low of 4.5%. Logistic space and flex space fell to 7.3% and 8.4%, respectively.

“Distribution and warehouse facilities play such an important role for tenants in the distribution of goods and products to stores as well as directly to customers,” he tells GlobeSt.com. “In today’s market, retailers cannot be successful, nor can they expect to grow market share and win customer loyalty, if they don’t have a streamlined logistics process—and their real estate plays a critical role.

There was more than 500 million square feet of industrial product under construction at the end of 2021, but developers can’t build fast enough to satisfy tenant or investor demand, Germerchak said.

“And as available land in premium locations becomes scarce, tenants are getting stickier and more committed to staying in their existing facilities, which is keeping the availability and vacancy rates low in many top tier markets like Los Angeles, Chicago and Atlanta, among others.”

The reasons for the scarcity are well known: the scarcity and expense of land coupled with construction delays. “In the past five years industrial land prices have more than doubled, but fortunately for developers, so have rents,” By Cartmell, senior director, Walker & Dunlop, tells GlobeSt.com. “As a result, in many cases, we are seeing values nearly double as well.

“Normally this would lead to an immediate increase in supply, but construction material delays have also more than doubled. For instance, if you want to order roof trusses for an industrial building, delivery times are now 12 to 15 months in the future. Vacancy rates for industrial properties nationwide have been in the single digits for at least 10 years and they are now in the very low single digits. In LA county, the vacancy rate is two percent or less.”

David Welch, CEO at Robinson Weeks Partners, a developer of master-planned industrial parks, tells GlobeSt.com that he doesn’t believe supply will be able to match demand through the rest of this year and into 2023. “The key issue is that the manufacturing of key construction materials—mainly steel and roofing materials—can’t catch up to the rate of new industrial construction.

“The ‘easy’ sites have already been developed. New industrial sites have development challenges that take time to figure out. A lot of potential sites require permitted work to mitigate wetlands and streams before construction can begin. These approvals often take between 12 and 15 months.

“Potential industrial sites often need to be rezoned and re-entitled to allow for industrial development, which again, can take up to 12 months or longer to receive approvals.”

Not everyone believes the situation is so grim. Jeff Small, co-founder and CEO of MDH Partners, tells GlobeSt.com that with over half a billion square feet of industrial space under construction today, this historic amount should be more than adequate to meet current demand.

“If we begin to see a tapering of absorption from the large e-commerce users, who took so much space over the past two years, as e-commerce penetration slows in a post-COVID-19 economy, we could start to see rising vacancies in 2023.”

The industrial supply coming on market should start picking up as pandemic-related supply chain issues are alleviated, NAR says. But it also notes that though the amount of industrial space under construction is increasing, the robust demand for new industrial space may keep industrial space availability at a low throughout 2022.

Too Many Dollars Chasing Too Few Deals

He said that due to the current lack of industrial supply, he is seeing three trends emerging amongst industrial owners, investors, and developers. Industrial players are actively seeking ground up development opportunities, looking to redevelop or repurpose retail assets such as old shopping malls into light industrial, or trying to acquire existing industrial assets in off-market transactions whereby there is opportunity to make the assets more efficient in terms of how they operate, Lari added.

“The move toward e-commerce is only growing and is here to stay,” he said. “There will always be a place for brick-and-mortar retail assets but it’s becoming more of an experience-oriented industry rather than just a shopping experience.

“I believe the movement toward consumers buying more products online will only increase, and that will in turn increase the demand for localized industrial across the country to deliver those products quickly.”

Lari said that it seems likely that the Southern California ports will continue to lead the way in terms of volume, “but there will need to be more localized storage and delivery systems put in place to keep up with the e-commerce demand.” 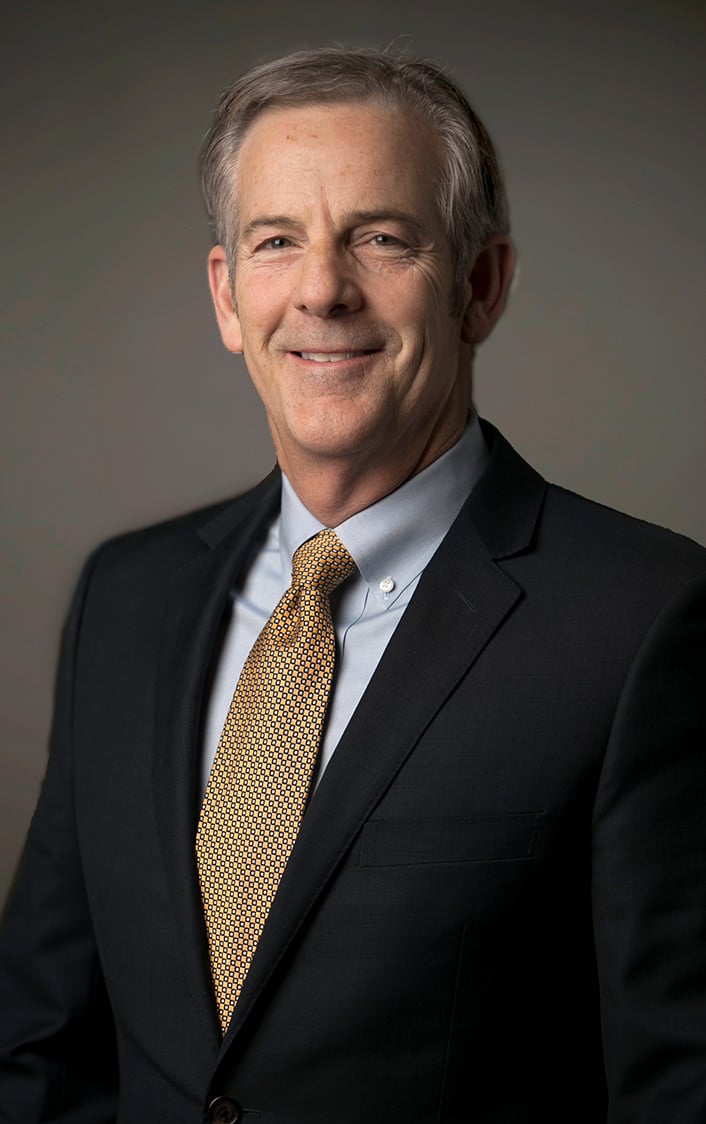