After posting its fifth strongest quarter ever, the net lease sector ended 2020 above expectations.

In Q4, the sector recorded $20.5 billion in investment sales, which put it at $60 billion for the year, according to The Stan Johnson Co. Early in the year, observers thought it would be lucky to hit $50 billion in sales.

Institutions drove this end-of-year demand. While private buyers were still the largest net buyer at 38%, institutions came in a strong second at 28%.

“Institutional demand and acquisition activity was one of the most fascinating trends of all 2020,” says BJ Feller, Managing Director and Partner for Stan Johnson in Chicago, Ill. “Beginning in late March, with the massive pullback in the stock market, many of the major REITs saw their valuations decline substantially. The steep and unexpected move in share price meant that many institutional investors now had much higher costs of capital.”

Add in uncertainty about the economy’s direction amid the COVID-19 pandemic, and it is easy to see why institutions pulled back.

“Quicky, however, stock market prices improved, bringing down the cost of capital for REITs, and investors were able to assess which tenants truly were “essential,” Feller says. “Quickly, capital began flowing back into net lease acquisitions on a level that left Q4 2020, fairly similar to Q4 2019 – around $21 in billion in transactional volume.”

While 2020 was hardly typical, the institutional influx of capital in the fourth quarter is relatively common. “Typically, their activity does pick up slightly at the end of the year,” says Ryan Butler, Managing Director and Partner for Stan Johnson in Tulsa, Ok. “However, last year saw stronger performance from institutions than is typical. They had to make up lost ground after reducing acquisition activity in the second and third quarters.”

With the slowdown earlier in the year, there was pent-up demand for many institutions. “It seems that institutions are always playing catch up in the fourth quarter – that’s nothing new,” says Craig Tomlinson, Senior Director and Partner in Tulsa, Ok. “Their fourth-quarter purchases were amplified in 2020, though, since most of them were on the sidelines during the middle of the year, shoring up their rent rolls.”

Industrial assets led the way in Q4 with a little more than $11 billion in sales. Office transactions were second at slightly under $6 billion, while retail came in at just above $3.5 billion.

Cap rates did rise slightly for all three sectors in Q4, moving up three basis points to 6.19%.

With the uncertainty of whether work-from-home changes will shift, the office sector remains a challenge to underwrite.

“Investors and owners are struggling right now to underwrite what the future of office looks like,” Feller says. “They’re trying to assess how ‘sticky’ some of the cyclical shifts in work from home trends will be going forward. Underwriting broad occupancy, and rate trends is something that is opaque at best, and as such, the market has seen far less transaction engagement.” 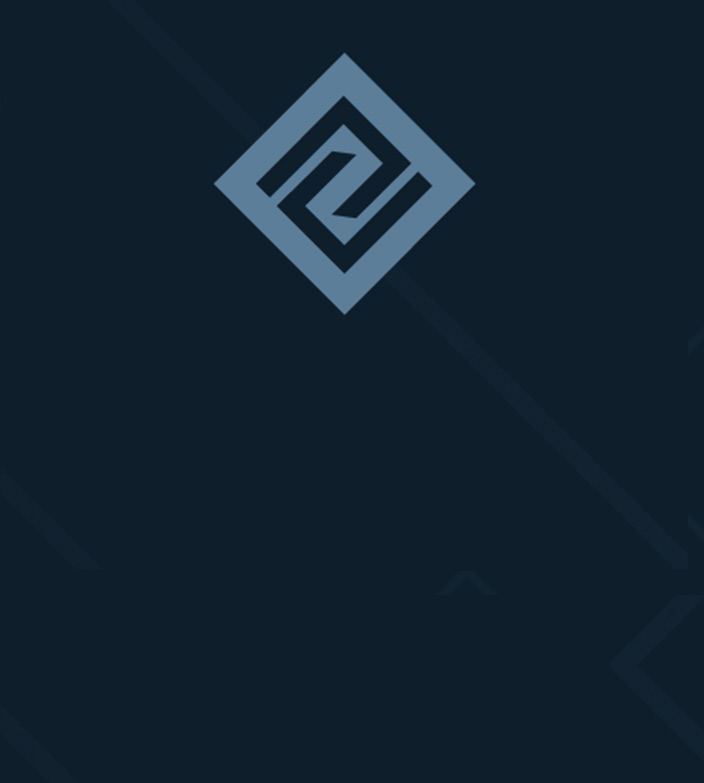 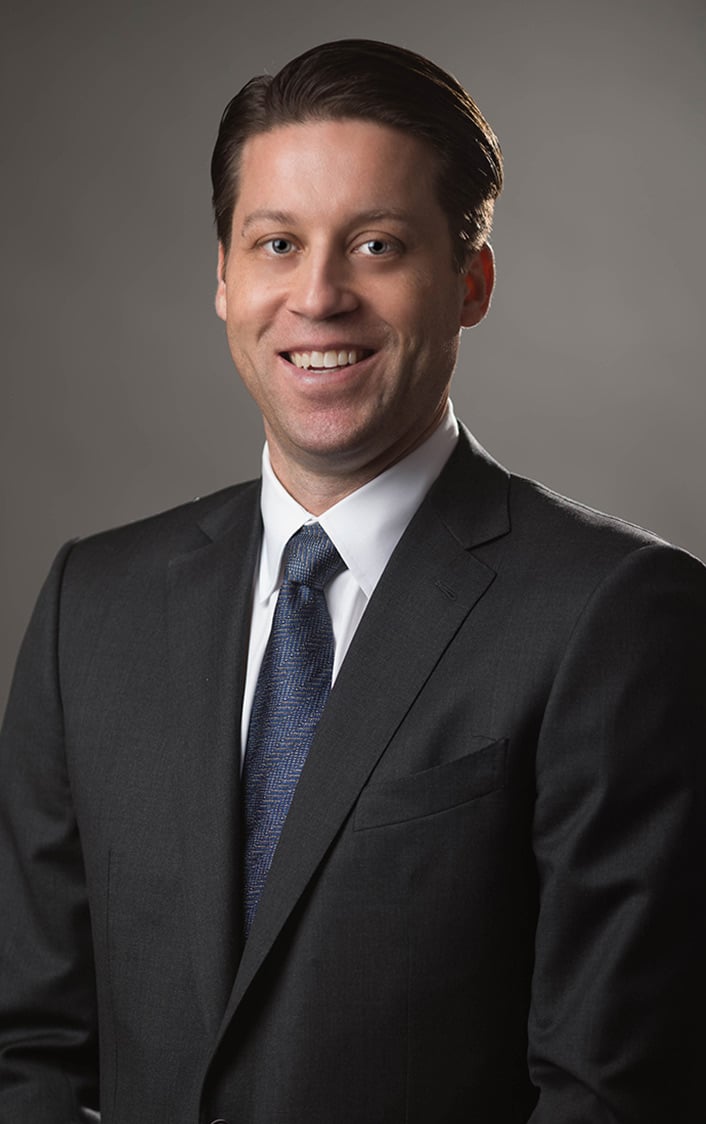