When The Boulder Group brought a net lease property occupied by Firestone Tire and Rubber Company to market a few months ago, it received six offers before trading for $4.1 million to a private investor based in the southeast.

The Boulder Group President Randy Blankstein, who facilitated the sale in conjunction with Jimmy Goodman, says the buyer was attracted to Firestone’s investment grade credit—the company is a subsidiary of Bridgestone, which is rated “A” by S&P Global Ratings (formerly Standard & Poors).

“Investors continue to search for e-commerce resistant tenants like Firestone,” Blankstein says, adding that the buyer also liked that the 6,116-sq.-ft. property was newly constructed and featured a long-term lease. Its location in Lake Orion, Mich., an affluent suburb on the outskirts of Detroit, was also a big plus.

The property garnered multiple offers, says Jeff Enck, an associate director in the firm’s Atlanta office who brokered the deal. It closed at full asking price within 30 days, despite the lack of credit on the franchisee tenant and the short-term lease.

Overall, the velocity and strength of the automotive net lease market shows no signs of slowing, notes Chris Vitori, one of Enck’s colleague and an associate director in Stan Johnson’s Cincinnati office.

“When comparing to other segments on an apples-to-apples basis, automotive properties compare favorably to other segments, and in some cases, are trading at slightly lower cap rates,” Vitori says.

For many net lease investors, automotive tenants represent stability and security, due to a range of macroeconomic trends. Chief among those is America’s car culture—nearly 282 million vehicles are on the roads in the U.S., and those vehicles are an essential for nine out of 10 Americans.

On average, American’s drive 12,000 miles each year and spend 1.5 percent of their household income on car repairs for two vehicles. By 2024, the auto care industry is expected grow nearly 25 percent and reach $477.6 billion, according to Auto Care Association.

The automotive sector consists of various tenants in the auto parts, service (tire and oil change) and collision repair sectors. While some industry experts include auto dealerships in this sub-category, it’s worth noting that they are unlike other tenants in the auto sector.

“Dealerships require frequent renovations, backfill is difficult due to exclusive territories and building designs may not be readily suitable for other uses,” says Vitori. “Dealerships are typically not public companies, making credit of the tenant difficult to pin down.”

Auto parts retailers were largely unimpacted by the pandemic. In 2020, they were deemed essential retailers primarily due to the importance of keeping emergency vehicles and cars for essential workers running properly.

These chains tend to perform even better during difficult economic times. Vitori notes that consumers are forced to attempt self repairs that otherwise would have been handled by dealerships or independent mechanics.

On the service side, Christian Brothers, Firestone and Jiffy Lube are well-known brands, along with collision repair operators Caliber Collision and Maaco. 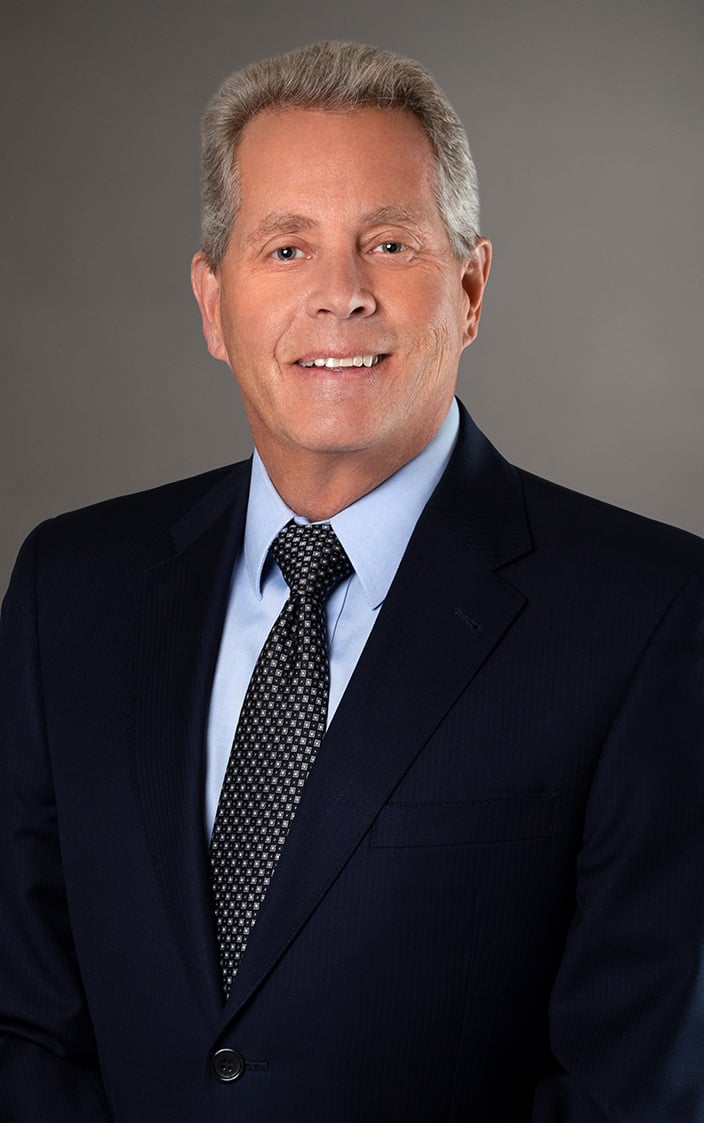 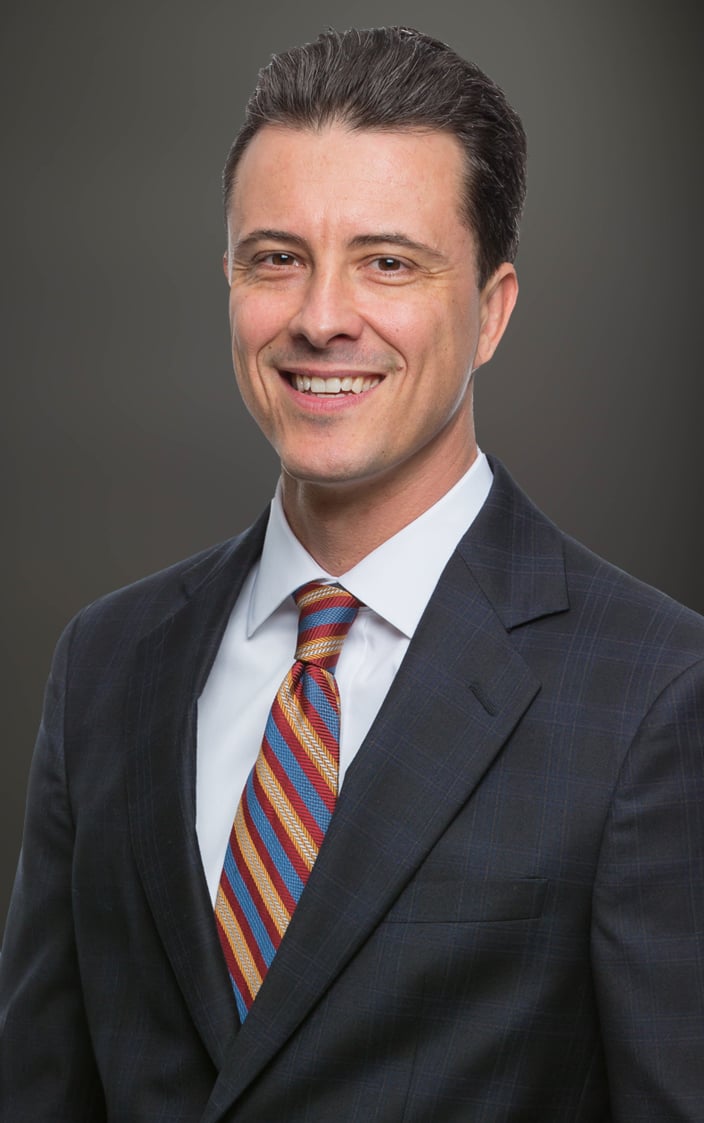