Owner-users of real estate regularly evaluate their space needs, and in doing so, they often look at options in absolutes. I can stay at my current location, or I can move to a new property. But there’s a third option – the partial sale leaseback – that is often overlooked. Here, we explore the characteristics of all three options and look at an example that illustrates the benefits of a partial sale leaseback.

“Landlord” Option: One option allows for an owner-user to retain ownership of their property and lease the portion of the building not utilized. This “landlord” option requires the owner to spend capital to build out space for the new tenant and also assume the landlord role – a role that many business owners aren’t equipped to take on or simply don’t want to handle due to the distraction caused by landlord responsibilities.

“Dark” Option: The second option is to move to a new location and sell the current property as vacant. This “dark” option often produces the lowest sale value, since the property will likely require additional investment and won’t cash flow for the new owner on day one. Additionally, a move is costly and may result in significant business disruption.

“Partial Sale Leaseback” Option: A partial sale leaseback allows a current owner-occupant to sell their real estate to an investor and, at the same time, execute a long-term lease for a portion of the space, allowing the new owner to lease the remaining space to additional tenants. The partial sale leaseback allows the current owner to maximize value above what a “dark” sale would provide, minimizes business interruption and distraction, saves on relocation expenses, and even saves on remodel or refresh expenses as those may be funded by the new owner.

To illustrate, let’s examine the Widget Company. It owns a 100,000-square-foot Class A building in a desirable location that it previously used for their headquarters and production. After moving its manufacturing off-site, Widget Co. is left with 50,000 square feet of excess production space. What should they do?

The “landlord” option for Widget Co. is not a good solution. Widget Co. would need to commit resources to finding a new tenant, and then invest significant dollars in tenant improvements to build out the vacant space for the new tenant. Further, Widget Co. must then assume the obligations that come with being a landlord, taking time and money away from Widget Co.’s core business.

Under a “dark” sale scenario, Widget Co. would likely only receive a fraction of the proceeds that a partial sale leaseback would bring. And since Widget Co. still needs space in which to operate its business, it would need to spend capital to relocate operations to a new property. Not only is Widget Co. leaving money on the table during the sale, but it now would need to spend additional dollars to meet its future space needs.

In Widget Co.’s situation, the partial sale leaseback is the best solution. Through this sale structure, proceeds are maximized as an investor will pay a higher price for a building with guaranteed income from a long-term lease as compared to a “dark” sale. Additionally, Widget Co. would have no moving expenses, nor would they have the distractions associated with a relocation or assuming the landlord role. Would a partial sale-leaseback be the right solution for your business? 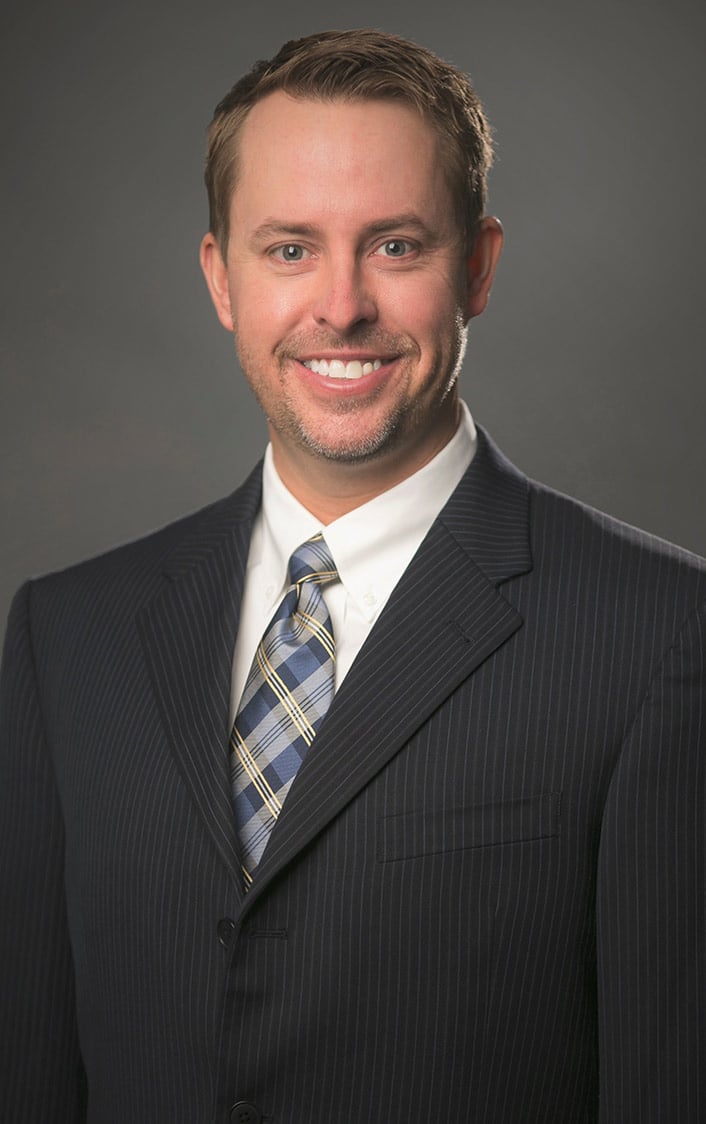