The property’s former owner is Gryphon Capital, according to CommercialEdge data.

Jason Maier of Stan Johnson represented the 1031 Exchange buyer, a New York-based private investor. Funds for the acquisition were provided by Principal Life.

Developer Shane Cos. is expected to complete the property in January 2023. Construction on the space began in June 2022

Upon completion, Target will fully occupy the space as part of a long-term triple net lease. The store itself will host a Starbucks café, in addition Tesla charging stations. The property will be situated within 5 miles of downtown Los Angeles and the Long Beach Freeway, offering convenient access for consumers citywide.

The sale of the future Target location takes place as the nation’s retail property sector experiences an unprecedented series of transformations that have resulted in an oversupply of space, brought on in no small part by the onset of the COVID-19 pandemic and the rise of e-commerce.

To make the most profitable and effective use of their spaces, developers have taken to leasing their spaces following their announcement, making them move-in ready as soon as construction is completed, as well as placing them in the context of their surroundings and the communities they serve. 1031 Exchanges are also on the rise, as investors seek less management and revenue-intensive properties, opting for single tenant net leases, according to a second quarter 2022 report from Marcus & Millichap.

Still, Los Angeles County unevenly recovers, seeing both gains in its employment and retail construction pipeline and losses in its absorption rates, according to recent data from NAI Capital. The market’s net absorption rate turned negative as of the first quarter of 2022. The city only had 955,000 square feet of space in its construction pipeline as of the second quarter, while vacancy fell by 10 basis points, Marcus & Millichap data shows. 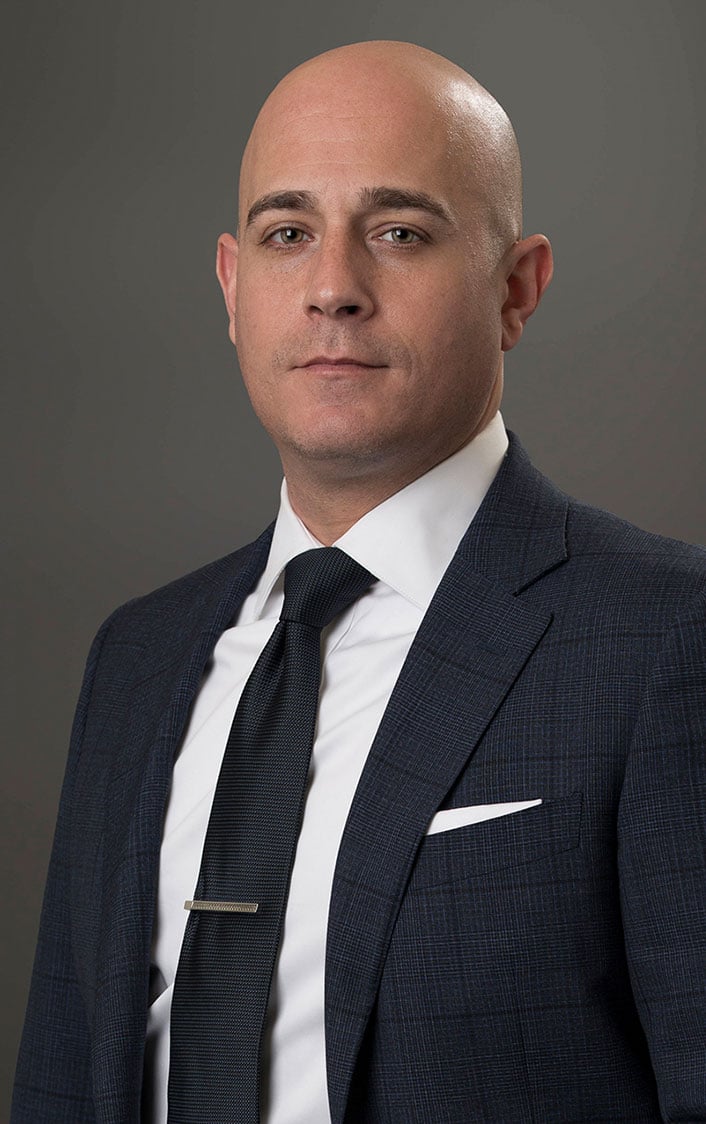