Tulsa, Oklahoma, July 24, 2019 – Stan Johnson Company, one of the nation’s premier net lease brokerage firms, has completed the sale of 5152 Hillsdale Circle in El Dorado Hills, California. The 17,500-square-foot single-tenant government office building was constructed as a build-to-suit for the U.S. Bureau of Land Management, and the lease is guaranteed by the United States of America (S&P: AA+).

Stan Johnson Company’s Scott Briggs exclusively represented the seller, a California-based developer, who sold the asset on July 18, 2019 for $6.75 million. The cap rate was not disclosed.

“Investors are hungry for high-quality real estate with strong lease guarantees and with this sale, our group is approaching half a billion dollars of government-leased investment sales,” said Briggs, Director in Stan Johnson Company’s Tulsa, Oklahoma office. “We procured multiple competitive bids, and we ultimately closed at 97 percent of our list price, illustrating the high levels of current demand in the government-leased space.”

The property was purchased by a Sacramento, California-based family office that deferred capital gains tax with the acquisition while on a 1031 exchange. At the time of sale, there were more than 10 years of primary lease term remaining. The Mother Lode Field Office oversees approximately 230,000 acres of federally owned land in thirteen central California counties, including all rivers that flow west from the Sierra Nevada, and it has operated in El Dorado Hills since 1966. 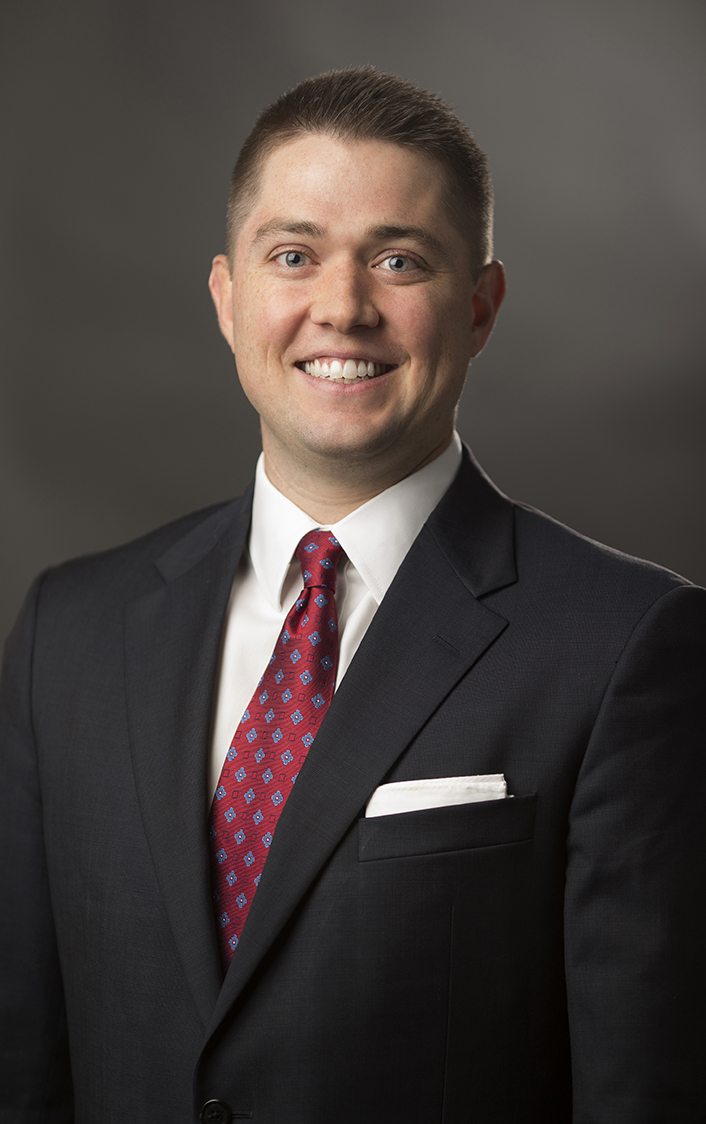