A View From The Top: How One Woman of Influence Learned the Skills to be Successful in Retail Investment Sales

Two years after beginning her career as a financial analyst at Legg Mason in Washington D.C., Margaret Caldwell, then 25, was recruited to the firm’s Charlotte office to be a producer.

“I thought I was going to be more of a junior producer, but that was not the case,” she says. “The first day I arrived I was provided an office and was told that I was responsible for generating my own production with no support. I felt like I had been dropped in the deep end without water wings.”

Caldwell, now managing director and partner at Stan Johnson Company in Atlanta, says in hindsight “this was one of the best learning experiences ever for someone with my personality. The word no from potential clients made me work harder,” she explains. “I went from being an analyst to a self-taught full service production team consisting of just me. I learned how to cold call, network, establish relationships that would be extremely important to my future success.”

Caldwell will elaborate on that experience (and more) during her 1:1 Unplugged: A View From The Top talk on the first day of the GlobeSt Women Of Influence conference in Deer Valley later this month, where she’ll discuss the journey she took to get to where she is today.

She then accepted a position on an investment sales team at Cushman & Wakefield, where she spent seven years, followed by another 12 at JLL. She has been with Stan Johnson for almost three years.

Success, she says, comes from within – and requires skills, passion, drive, perfection, and problem solving ability. But “the people who you work with lead to success” as well she says. “You cannot do it without a team.” 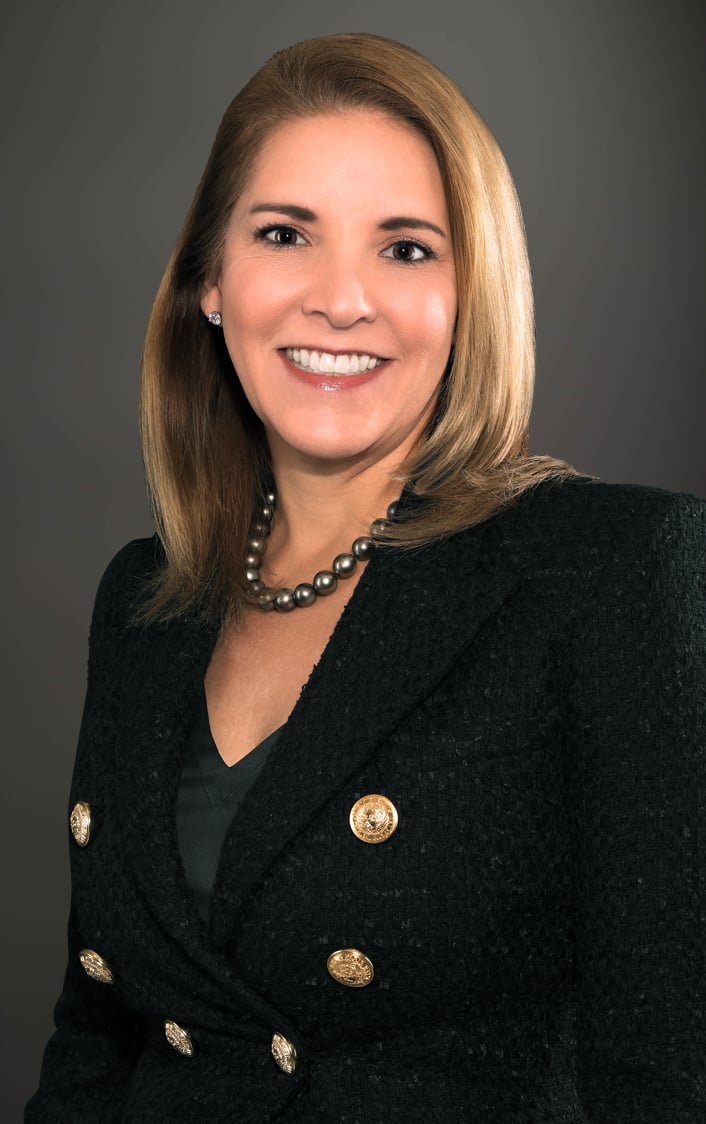