The program features three locations at Walmart stores, making it the first multi-site commercial drone delivery operation. Each will operate from 8 a.m. to 8 p.m., seven days per week and will deliver items to eligible Walmart customers by air in as quickly as 30 minutes. The two other sites will begin business in the coming months, Walmart said in a release.

“When we invested in drone delivery earlier this year, we envisioned an operation that could be quickly executed and replicated across multiple stores,” Tom Ward, senior vice president of last mile at Walmart US, said in prepared remarks.

Walmart Has Significant Infrastructure in Place

The process begins with eligible customers entering their address to verify eligibility. They then can select from thousands of items for delivery. Operators next pack the order and secure the box to the drone using a patented delivery release mechanism.

The FAA-certified flight engineer then manages a controlled and guided delivery, placing the order gently at the customer’s home.

Walmart is well-positioned to be the drone delivery leader given its extensive retail footprint—it has more than 4,700 stores located within 10 miles of over 90% of the US population.

Analysts expect drone delivery use to further develop in retail. Drones require fewer fossil fuel-powered vehicles for short delivery trips and also could be a remedy for some supply-chain issues. Warehouses, in fact, have begun preparing for this technology.

“The timing is perfect for Walmart to be experimenting with drone delivery,” Chad Byerly, Director & Partner, Stan Johnson Company, tells GlobeSt. “Current supply and labor shortages are impacting the ability to deliver goods to consumers in a timely manner, so I’m not surprised Walmart is making investments in new technology and finding creative ways to reach their customers.”

When Amazon launched its drone delivery service back in 2013, the idea seemed very futuristic, Byerly continued. “But now, I think we’re seeing the true beginning of a trend. If Walmart is successful, it’s likely we’ll see other national retailers like Walgreens, CVS, Dollar General and more follow suit.” 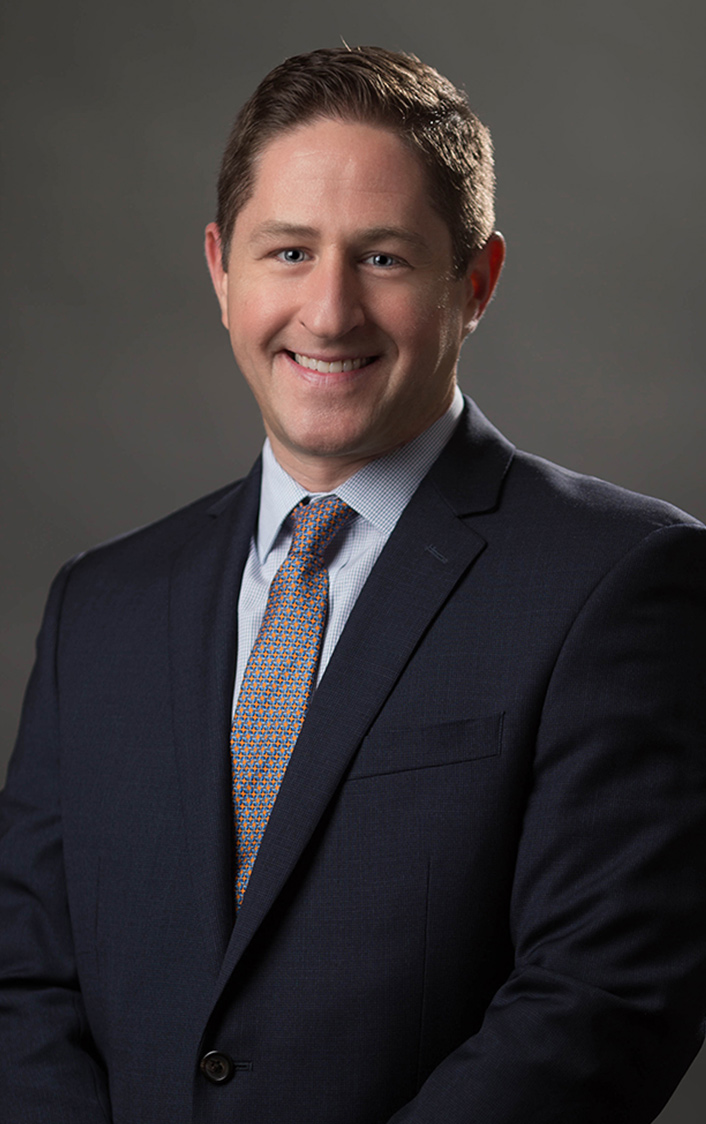