Will Inflation Erase the Demand for Net Lease Drugstores?

When Walgreens announced last month that it planned to close several stores in downtown San Francisco because of safety and security issues—shoplifting, in particular—city leaders pushed back. After expressing doubt that crime drove Walgreens to make the decision, they suggested instead that the locations were underperforming due to the chain’s aggressive expansion in the city and cannibalization of its own stores.

Meanwhile, a small but vocal group of industry observers contends that Walgreens’ move to shutter stores indicates that the company’s finances are in a precarious state and insists that the decision had nothing to do with San Francisco or shoplifting.

Wall Street hasn’t paid much, if any, attention to the debate. Shares of Walgreens Boots Alliance are trading at $49.10, up 31.6 percent year-over-year.

Likewise, net lease investors seem to be unfazed by the hullabaloo. In fact, they’re far more concerned about increasing inflation and its impact on their real estate portfolios.

During the third quarter, more than $20 billion in net lease properties traded, making it the sixth strongest quarter on record, according to research from brokerage firm Stan Johnson Co. Retail properties accounted for $3.1 billion of the total.

Because inflation hasn’t been a major concern for the past several years, investors were happy to park their money in drugstores and feel secure in the long-term leases with fixed rent and strong credit.

But these flat rents matter in today’s inflationary environment, where investors need to adjust rents every year to keep up with inflation. Over the past year, the Consumer Price Index (CPI) rose by 6.2 percent.

Strong demand for drugstores has pushed cap rates to their lowest level ever.

While all three tenants within the sector provide investors with guaranteed corporate leases, there are differences in the credit profiles. CVS and Walgreens share an identical investment grade rating from Standard & Poor’s of BBB.

“I remember in 2006 to 2007, during the last peak in the market, a CVS or Walgreens trading at a cap rate of 5.75 to 6.0 was considered a record,” says Brandon Duff, managing director and partner in Stan Johnson Co.’s Chicago office. “Today, cap rates for that same property are in the 4.5 to 5.0 range—100 to 150 basis points more aggressive. Considering the lack of supply, I expect this to continue into 2022, so long as interest rates remain low.”

For example, earlier this month, Stan Johnson Co.’s Zach Harris brokered the sale of two net lease CVS properties in Houston. Both properties sold to separate private investors at 4.5 percent cap rates. Both were constructed in 2019 as part of CVS’ national expansion.

“New construction is slow,” Duff notes, adding that both Walgreens and CVS have completed their expansion plans and are now focused on optimizing their typical store square footage and utilizing less space.

Many of today’s drugstore sellers are private investors or investment funds that acquired drugstore properties from about 2010 to 2018, according to Duff. They’re selling now—while there’s still lease term remaining that is accretive to the value via a disposition—to take advantage of the cap rate compression.

Priced out of the market

Exchange buyers and individual private investors have always been a major buyer pool for drugstore properties. However, over the trailing 12 months, they’ve comprised an even greater percentage of the buyer pool when compared to the previous 10 years, Duff notes.

“Because cap rates have compressed to historically low levels, many of the other buyer profiles (REITs, investment funds, etc.) that have typically been active buyers of drugstore properties have been priced out of the market,” he says.

He and other market insiders expect that private investors, including 1031 investors, will continue to be the most active buyers of net lease drugstores. Even in an inflationary environment, hard-corner locations and well-known names attract buyers. Not to mention that both Walgreens and CVS provide unit level sales reporting—something that other retailers are not required to do—thereby creating an additional layer of comfort and certainty for investors, Duff adds. 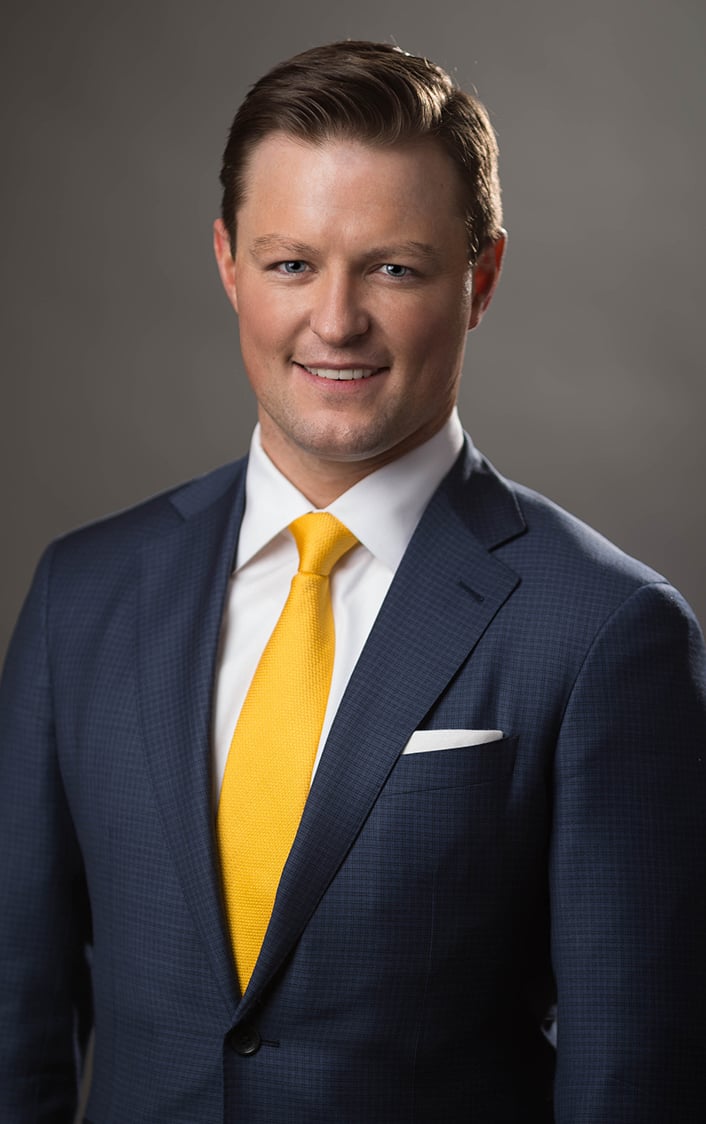 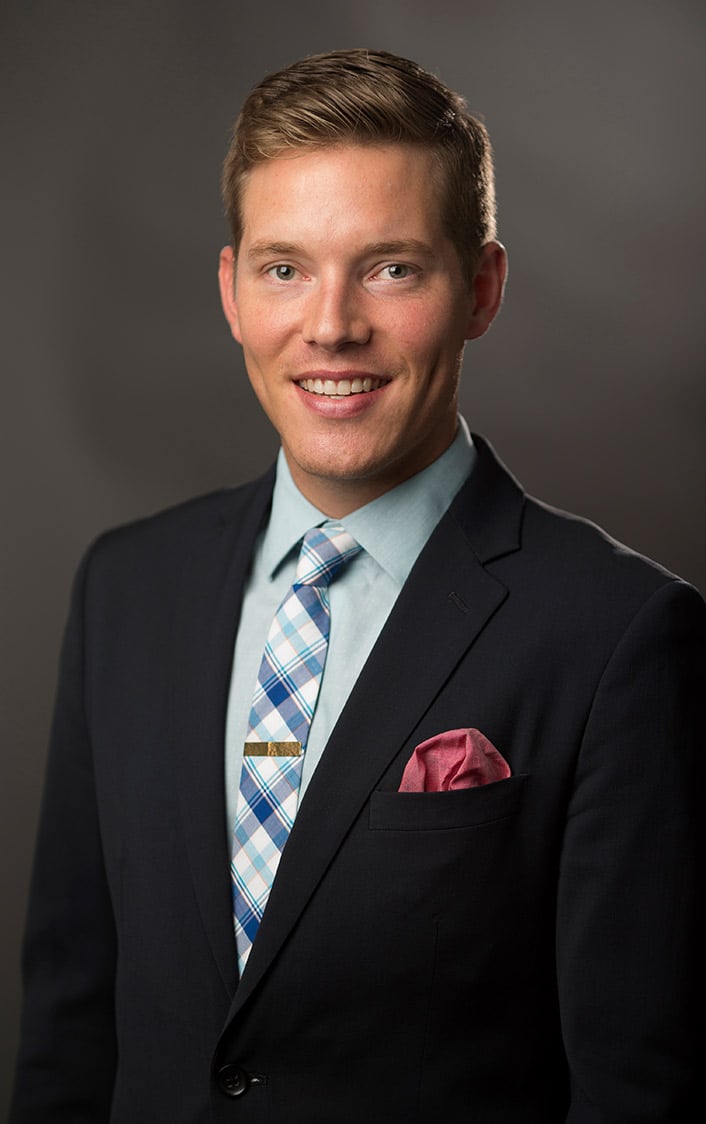