Stan Johnson Company, one of the nation’s premier net lease brokerage firms, has completed the sale of a 375,600-square-foot, mission-critical industrial manufacturing, distribution and headquarters facility located at 1900 Southwest 44th Avenue in Ocala, Florida. The single-tenant facility is leased to Custom Window Systems and was purchased by Sky Management Services, a privately funded and managed real estate company headquartered in New York.

The property was listed for more than $28.0 million and was sold by a New York City-based institutional investor for an undisclosed price. The seller was represented by Mollie Alteri, Joey Odom, Mike Sladich, and Maggie Holmes of Stan Johnson Company.

“The offering presented buyers with an opportunity to acquire a logistically significant industrial asset on a long-term lease that has strategic access to one of the fastest growing regions in the country,” said Alteri, Associate Director in Stan Johnson Company’s Atlanta office. “Investors recognize that the favorable economic climate in Florida, coupled with a growing population, will help insulate this regional market from headwinds that the greater economy may face as we move toward the end of this market cycle.”

The state-of-the-art facility was constructed in 2006 as a build-to-suit. In 2017, it was expanded by 150,000 square feet, and the property boasts direct access to Interstate 75. At the time of sale, there were nearly 15 years of term remaining on the absolute triple net lease.

“We are very pleased to announce this acquisition, our first in the Florida market. We want to thank the Stan Johnson Company team in facilitating the closing of this transaction,” said Marc Civitillo, Managing Director at Sky Management. “We are actively seeking similar mission-critical, single-tenant investments throughout the United States.” 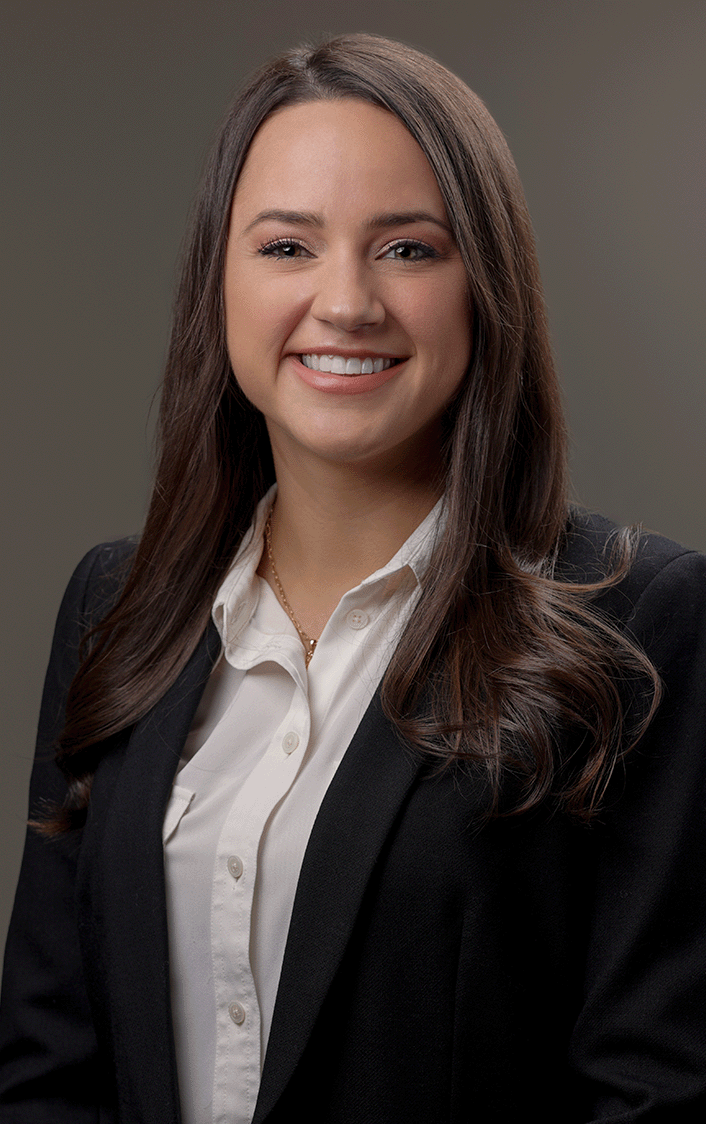