Stan Johnson Company, one of commercial real estate’s leading investment sales brokerage firms, has completed the sale of a BJ’s Wholesale Club located at 105 Shops at 5 Way in Plymouth, Massachusetts. The 119,598-square-foot big box retail property sold for an undisclosed price and set a new nationwide cap rate record for the tenant. Anne Perrault and Ryan Butler of Stan Johnson Company represented the seller, a New York-based individual investor. The property was purchased by a Massachusetts-based developer as part of a 1031 exchange.

“Despite a very aggressive cap rate, we were able to secure multiple qualified offers,” said Perrault, Director in Stan Johnson Company’s Tulsa, Oklahoma headquarters. “A lot of credit goes to the buyer as well. In addition to meeting the asking price, they were highly organized and communicated very well. Both parties were glad to complete the transaction prior to year-end.”

The property was originally constructed in 2004 as a build-to-suit for the tenant and is situated on 22.21 acres within The Grove, an open-air shopping center that is the city’s premier retail destination. Neighboring tenants include Kohl’s, Big Lots, Planet Fitness and PetSmart, among others. BJ’s Wholesale Club operates on a long-term absolute triple net lease and draws from an 80-square-mile trade area with more than 115,000 consumers. Plymouth, Massachusetts is located approximately 40 miles south of Boston. 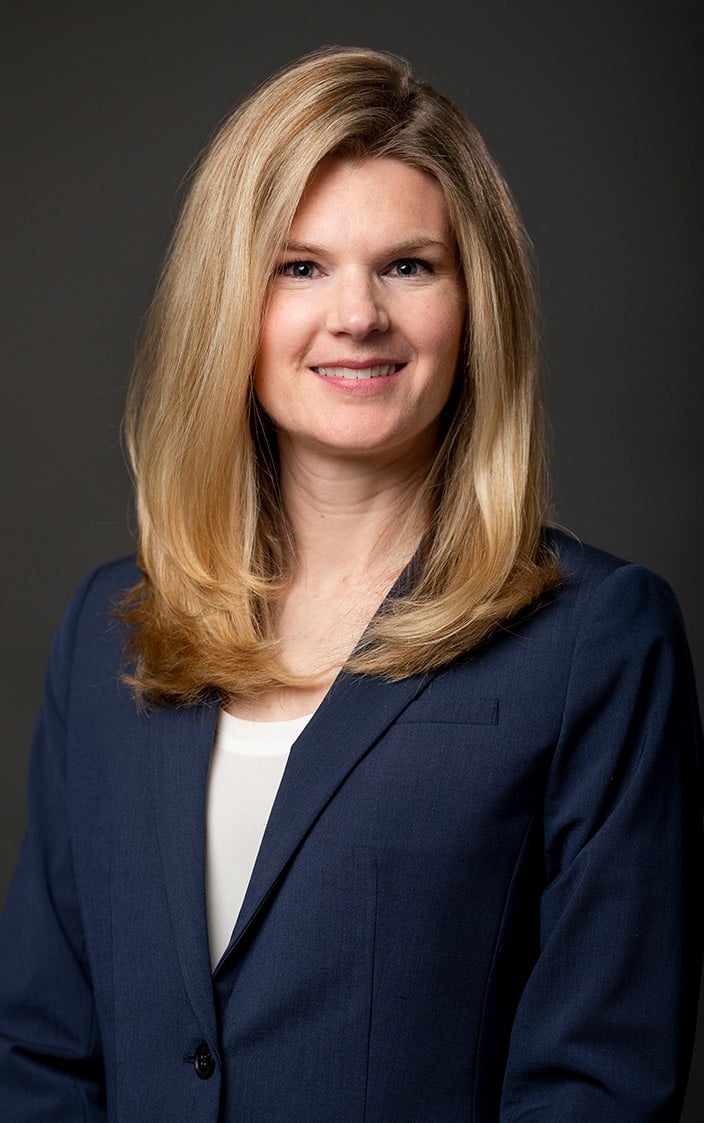