“We were able to generate multiple quality offers within just a few days of bringing the property to market,” said Georges, Director in Stan Johnson Company’s New York office. “This property is a great fit for the buyer, and our client ultimately accepted a full-price offer.”

Located about an hour southwest of Scranton and north of Harrisburg, the mission-critical facility was originally built in 1930 and last renovated in 2020. The site comprises 1.15 acres, and the tenant operates on a newly extended, long-term triple net lease. Priority Bicycles launched in 2014 via a Kickstarter campaign with a goal of raising $30,000 to fund their first shipment. The goal was reached after just a few hours, and the company is now known for being featured in a Microsoft Teams commercial that premiered during the 2021 Super Bowl. 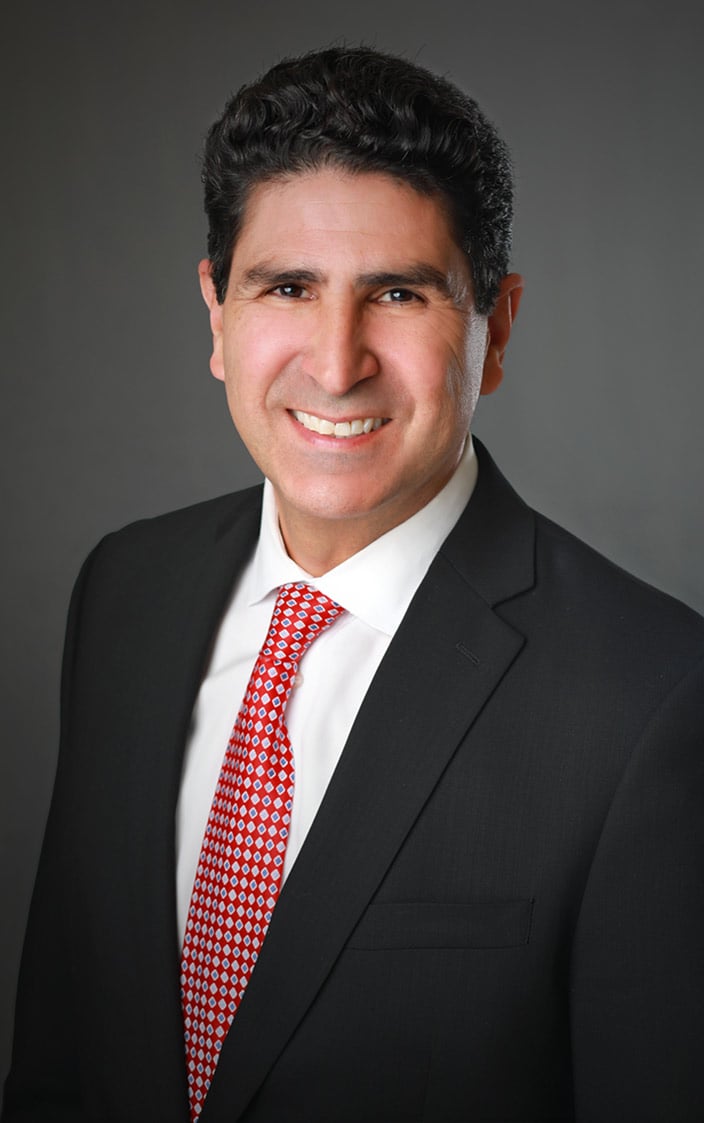