Split-Roll Tax in California: How Changes to Proposition 13 Would Impact Landlords of Commercial Property

A proposed initiative, the California Schools and Local Communities Funding Act of 2020, should appear on the state’s ballot in November. If passed, the Act (also known as California Proposition 15) would create a “split-roll” tax resulting in significant property tax increases for many commercial real estate landlords.

What You Need to Know About Propositions 13 and 15

Current State | All properties in California are governed by Proposition 13, which is an amendment to the state’s constitution that was enacted in 1978. Under this provision, all properties – including residential, commercial and agricultural – are assessed at their 1975 value plus annual increases that are capped at two percent. The base year value only changes with an ownership transfer or with new construction, so current property tax amounts correspond to the property’s most recent sale or purchase price, or its value at delivery – not necessarily what the property is worth in today’s marketplace.

Proposed State | If the new “split-roll” tax act passes and goes into effect, commercial properties, including retail, industrial and office, would be subject to a reassessment of value at the current fair market rate, while residential properties and agricultural land would not be impacted. Exemptions would be provided in some cases, but the vast majority of commercial landlords in California – especially those who have owned their real estate for some time – would see an increase in their property tax burden due to California Prop 15.

If adopted, the taxation change from purchase price to current market value would take place in phases, with some changes being implemented as soon as January 1, 2022, and others occurring between 2023 and 2026. Owners of triple net investments would be able to pass through these significantly higher tax costs to their tenants, which may impact lease renewals and place downward pressure on rents. Landlords of properties with gross or modified gross lease structures, like office buildings or industrial facilities, must shoulder the tax hike themselves and would need to raise rents to offset the increase.

Changes to Proposition 13 have been proposed in the past, but so far, none have been successful. The latest PPIC poll conducted in April 2020, however, indicated positive support for the amendment, with 53 percent approving Prop 15. This hotly contested issue has fierce supporters on both sides and November 2020 is fast approaching. Owners of all commercial real estate in California would be wise to analyze their portfolio vulnerabilities and consider their short- and long-term investment strategies as it relates to this proposed initiative. 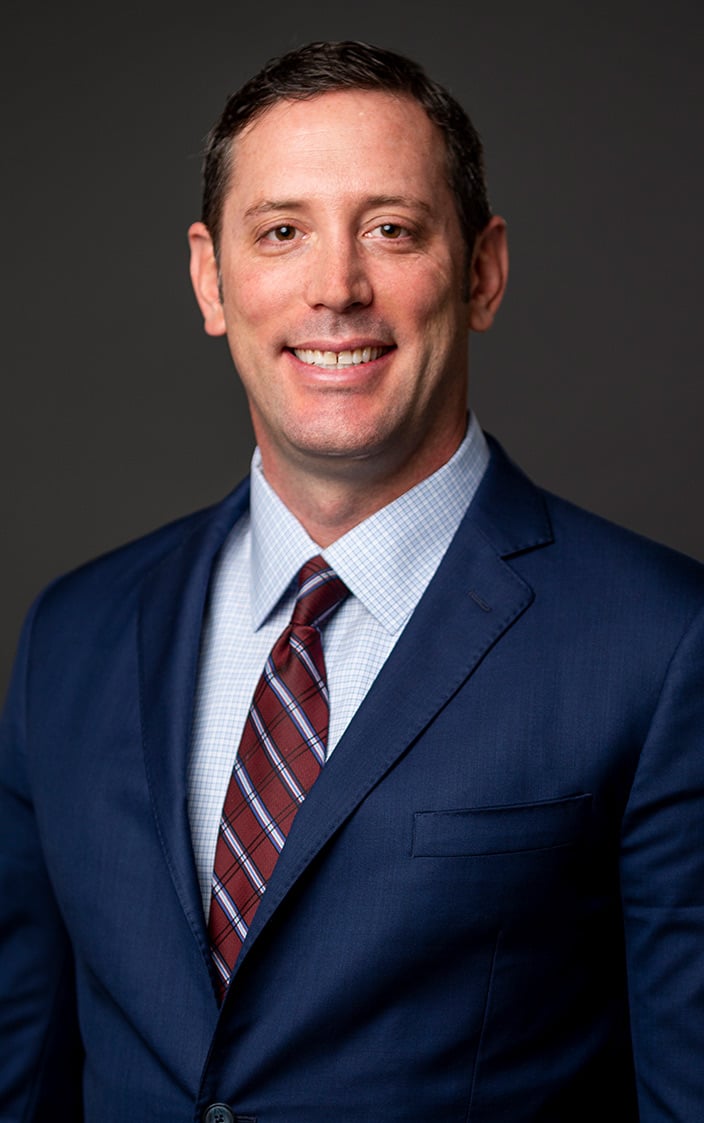 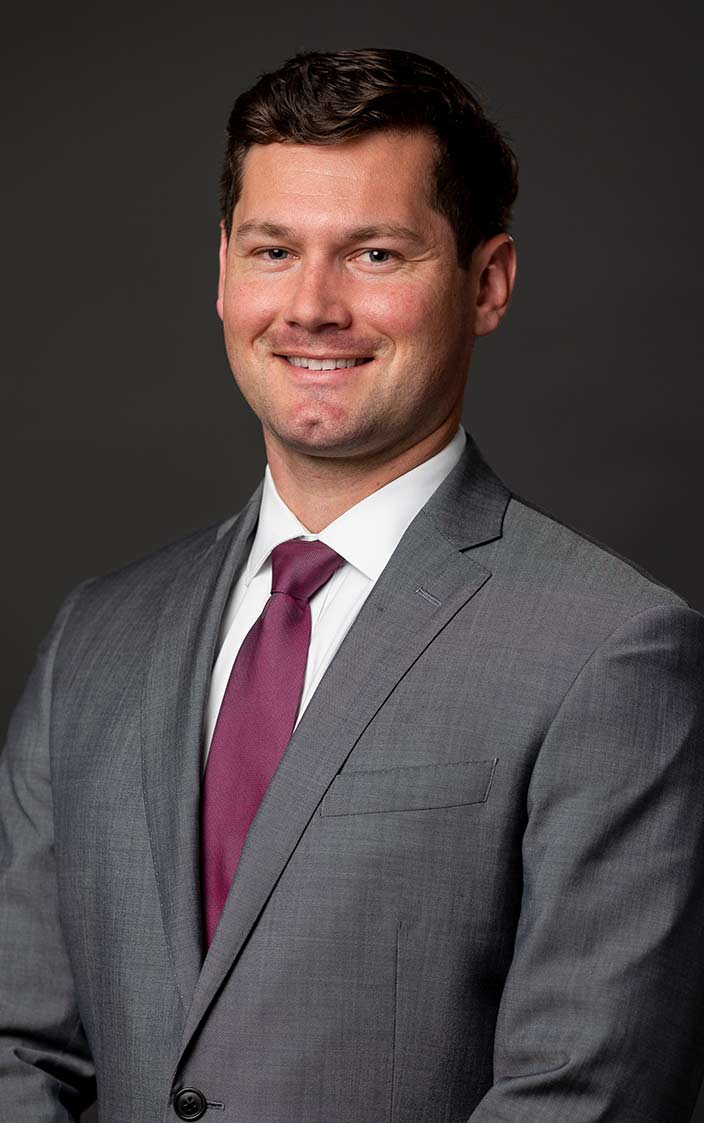